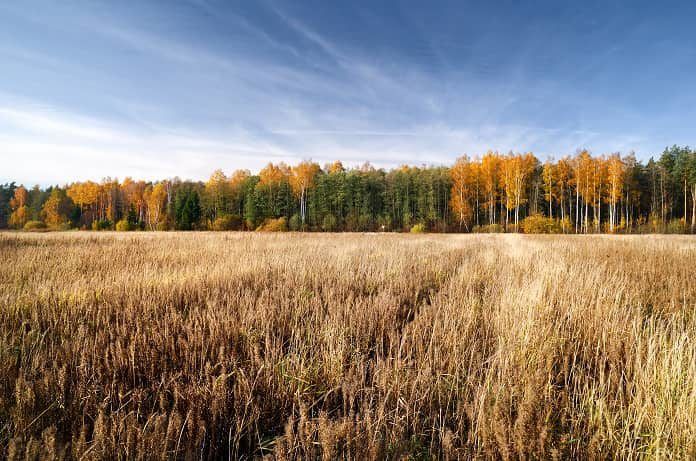 A new study reports that the types of gut bacteria of a hunter-gatherer tribe change seasonally with changes in their lifestyle, a cyclical change that may be missing in industrialized humans.

The Hazda are a small tribe of hunter-gatherers numbering in the few hundreds and living in Tanzania’s Rift Valley in Africa. They are among the last few tribes in Africa living a hunter-gatherer lifestyle that relies primarily on berries, roots, and game meats. Several research groups are studying this tribe in an attempt to understand the effects of pre-industrial lifestyles, especially food, on gut bacteria.

In 2014, a study examined the feces of Hazda tribe members and found that their gut microbiota was more diverse than that of humans living modern lifestyles.1 Notably, their guts lacked some of the bacteria that are considered healthy, such as Bifidobacterium, but contained high amounts of others, such as Treponema, whose absence in industrialized humans is often linked to Crohn’s disease and irritable bowel syndrome; neither of these diseases is seen in the Hazda.

The study also found that bacteria containing plant carbohydrate digesting enzymes were found abundantly during the dry season but were less abundant in the wet season. This appears counterintuitive as the Hazda eat more plants during the wet season and may call for a more detailed examination of their eating patterns.

In summary, the results of this study indicate that gut bacterial profiles undergo seasonal changes with changes in foraging and eating habits. Those bacterial populations that are volatile and disappear and reappear with seasonal changes are also the ones that are rare or missing in industrialized populations. Further studies would be required to understand the role of these missing bacterial species in human health.