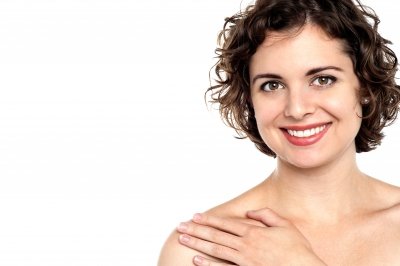 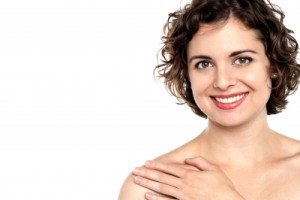 A clinical trial reports effectiveness of guselkumab in patients with moderate-to-sever plaque psoriasis, easing symptoms to a greater extent than current adalimumab therapy.

Guselkumab is a monoclonal antibody that binds to and inhibits signaling of interleukin-23. Based on the results of a previous phase 1 study of guselkumab, a phase 2 study was conducted to test various doses of guselkumab, while also comparing it with another treatment currently used for psoriasis, adalimumab.

The trial demonstrates that anti-interleukin-23 therapy with guselkumab is effective at improving the symptoms of moderate-to-severe plaque psoriasis. The improvements are significantly greater than seen when patients are treated with adalimumab.

Worldwide phase 3 trials are currently underway by Janssen Pharmaceuticals to assess the safety and effectiveness of guselkumab for treatment of moderate to severe plaque psoriasis. See below for links to these studies.

clinicaltrials.gov “A Study of Guselkumab in the Treatment of Participants With Moderate to Severe Plaque-Type Psoriasis With Randomized Withdrawal and Retreatment (VOYAGE 2)” Available from: https://www.clinicaltrials.gov/ct2/show/study/NCT02207244?term=guselkumab&recr=Open&no_unk=Y&rank=1&show_locs=Y#locn Last Accessed: July 17, 2015.

clinicaltrials.gov “A Study of Guselkumab in Participants With Moderate to Severe Plaque-type Psoriasis and an Inadequate Response to Ustekinumab (NAVIGATE)” Available from: https://www.clinicaltrials.gov/ct2/show/NCT02203032?term=guselkumab&recr=Open&no_unk=Y&rank=5 Last Accessed: July 17, 2015.

clinicaltrials.gov “An Efficacy and Safety of CNTO 1959 (Guselkumab) in Participants With Moderate to Severe Plaque-type Psoriasis” Available from: https://www.clinicaltrials.gov/ct2/show/NCT02325219?term=guselkumab&recr=Open&no_unk=Y&rank=6 Last Accessed: July 17, 2015.