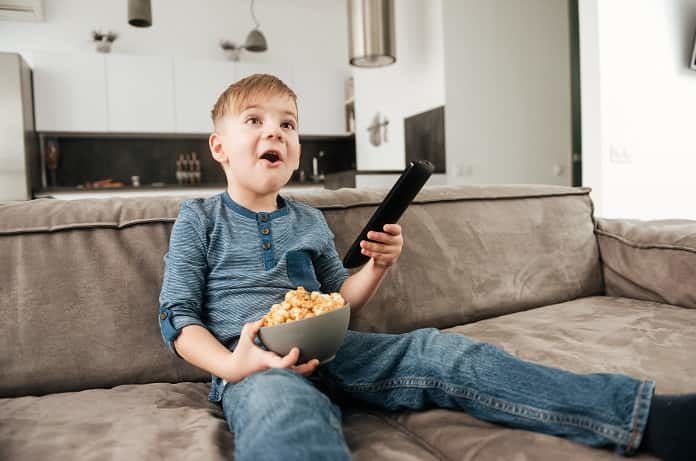 More children in the US die from accidental gun use than in other countries.  Over the years, gun violence has increased in movies. In fact, a research study looking at the frequency of gun violence scenes from PG-13 movies from 1985 to 2005, found that these gun violence scenes had more than doubled. This upward trend has continued to increase through 2015.

Children and teenagers at these ages are easily influenced and the high depiction of gun violence in movies could easily be an influencing factor for them to become interested in guns. Some research has shown this to be true with smoking and alcohol consumption. Children and teenagers who have seen movie characters who smoke and/or drink alcohol are more prone to also imitate these behaviours. What’s alarming is that nearly 60% of US households that have guns don’t properly secure them. Are there any effects of exposure to gun violence in movie scenes and children’s play with real guns? If so, what are the effects?

Kelly Dillon and her colleague Brad Bushman published an article in the Journal of American Medical Association Pediatrics to test the hypothesis that children and teenagers who are exposed to visual scenes of gun violence are more likely to use a real gun. They included 104 participants in their study (roughly 60% boys and 40% girls). The average age amongst all participants was ten years of age. The kids were divided into two groups – those who watched a movie scene that contained guns, and those who watched the same scene but the guns were removed. The kids also completed a measure of how they felt towards guns.

After watching the movies, participants completed a survey to indicate if they had previously seen the movie and how exciting, boring, fun, or violent the movie was. Parents also completed a survey to provide the researchers with knowledge about their demographic information and if and how many firearms were in their house. After the movie was complete, the participants were taken in pairs to a room that had different types of toys and a real handgun (modified to not fire). The participants were given 20 minutes to play in the room. The two main outcomes that were analyzed were:  time spent holding the real gun and the number of trigger pulls.

The kids who saw the movie containing gun violence spent a significantly higher amount of time playing with the real gun than those who had watched the movie without gun violence. In addition, the first group also had a significant increase in the number of trigger pulls, as compared to the participants who did not see scenes of gun violence. The researchers also found that children exposed to gun violence in the movie played more aggressively and more often fired the gun at people, whether themselves, each other, or passersby.

These results and data clearly show that children and teenagers who are exposed to gun violence in movies and who see movie characters using real guns are more likely to use guns themselves. This combined with the alarming fact that over 60% of households that contain guns don’t securely contain them, is a definite cause for concern. These households have to take into consideration that children and teenagers consume what they see, and they are more likely to be influenced by media that contains gun violence.