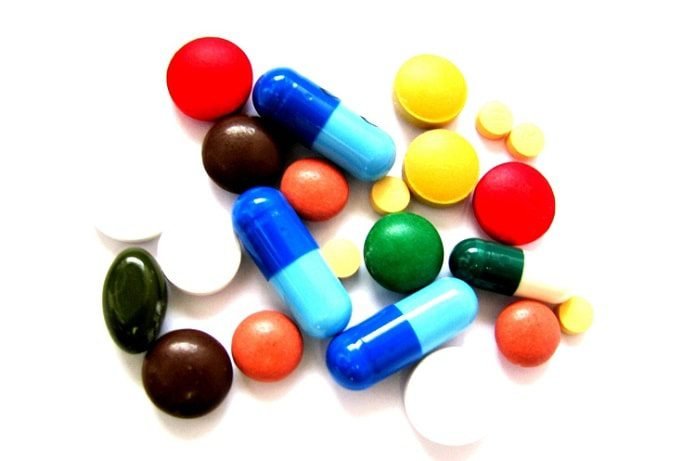 Recently published guidelines outline how physicians should deprescribe or taper patient use of proton pump inhibitors, a commonly prescribed class of drugs with problematic long term use.

Proton–pump inhibitors (PPI’s) are a class of drugs recommended for people who suffer from increased acidity in their stomach. The acidity could be the result of a medical condition, surgery, or due to the ingestion of heavy-duty medication. PPI prescriptions often come with no clear indication of when to restrict their use. As a result, patients have the tendency to continue ingesting PPI’s even following the complete treatment of the causative condition. A staggering eleven million PPI prescriptions were written to remedy gastric conditions in 2012. Many studies have proven that continued consumption is harmful, possibly due to a decrease in levels of calcium and magnesium which in turn affects the function various organs. In addition, they have been shown to enhance susceptibility to various infections by effecting the ability of the stomach to kill harmful organisms found in food. The PPI pantoprazole is known as the fifth most commonly prescribed drug.

Five health professionals collaborated to assess guidelines for efficient and safe methods of tapering PPI use. Their findings are published in the Canadian Family Physician Journal. Following the GRADE (Grading of Recommendations Assessment, Development and Evaluation) approach, they analysed the data on collection methods that included in-person discussion, telephone consultations, and online meetings. While the data acquired from these sessions influenced the guidelines, a literature review of the PPI de-prescribing trials was also conducted. In addition, reports on the harmful effects of PPI’s were evaluated for patients taking them long term. These recommendations are meant to target all health professions especially primary care physicians, pharmacists, nurse practitioners, and gastrointestinal specialists who are known to have the highest rate of PPI prescription.

PPI’s provide relief and should be taken into consideration in the management of patients who suffer from issues stemming from increased gastric acid. Keeping that in mind, the results of the study are based on the severity of the patient’s condition which determines the dose and duration of PPI consumption. For most mild-moderate gastric complaints, PPI’s are endorsed only for four weeks, after which they should be stopped. For more severe conditions that cause gastric unrest such as Peptic Ulcer disease, ICU stress ulcers for trauma patients, or H-pylori infection ulcers, medication should be continued until there is evidence of declining symptoms. At the reduction of symptoms, PPI treatment should ideally be stopped after monitoring for 4-12 weeks. Barrett oesophagus, severe esophagitis, or bleeding gastrointestinal ulcers are conditions that produce lifelong acidity warranting the continual use of PPIs. To minimise unnecessary PPI ingestion and promote quality of life, it is necessary to be mindful of their potentially harmful effects. Adhering to the prescription guidelines and clearly communicating with patients will hopefully minimise patient confusion and over use.