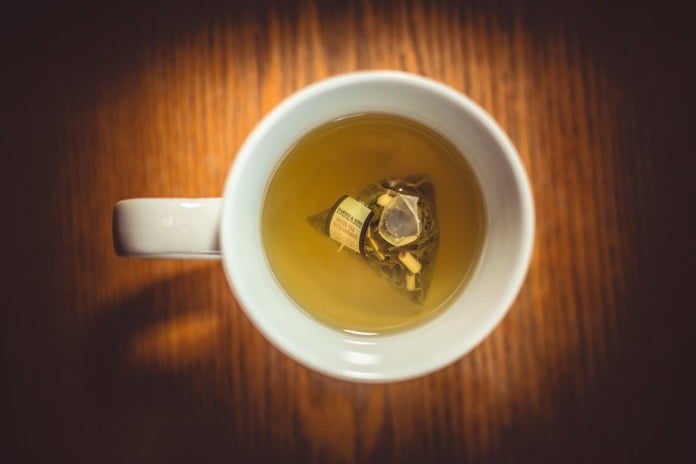 A study determines if women performed better on memory tests after they were given green tea extract inspiring further research into the possible connection between green tea and memory.

Green tea originated as a beverage in East Asian cultures, but popularity has increased throughout the west ever since science has set out to uncover its various health benefits. The tea itself contains over 300 compounds, any of which may play significant roles in improving health. One such potential benefit is that of working memory, a short-term phenomenon that affects overall cognitive performance. Working memory is a temporary storage system that affects one’s linguistic abilities and concentration and is attributed to remembering pieces of information quickly and then using that memory appropriately. An example of this would be remembering to turn off a faucet because you remembered that you turned it on in the first place.  This has inspired research into the connection between green tea and memory.

Studies have already suggested benefits from green tea extract consumption in working memory, but concerns were raised that caffeine alone could have been the reason for that improvement. In a study published earlier this year in the Journal of Nutrition Health and Aging, scientists tested the effects of decaffeinated green tea extract on the working memory of healthy women in two age groups.

The two study groups were comprised of physically and psychologically healthy Caucasian women between the ages of 21 to 29, or 50 to 63. Each study group contained 10 women who were randomly assigned to receive either the green tea extract or a placebo filled with cornstarch. The test subjects were given six 900 mg doses of the extract over the course of 24 hours, followed by tests, breakfast, two memory tests, and finally, blood was drawn to check for markers of oxidative stress in the body. The tests performed were an N-back and reading span tests. N-back is when you are presented with images in a sequence and you have to remember if the image has repeated itself. Furthermore, the reading span test requires participants to read and remember specific words in a passage after the text has been taken away.

No significant difference was seen in the younger age group with respect to performance on either cognitive test with the green tea extract.   Significant change, however, in performance on the reading span test was measured in the older test group when compared to the placebo group. The N-back test did not show a similar improvement, and biomarkers in the blood of both test groups remained the same.

The importance of this finding is that even when caffeine is removed from the green tea extract another compound could potentially be improving the working memory in older women. The same result is speculated to not have affected the younger age group since their working memory is likely not impaired, thus leaving less room for improvement. In addition, the test was only done over the course of 24 hours and thus is unable to provide information on whether long-term consumption could provide a long-term benefit. Another limitation is that the sample size of this study was very small and may not be reflective of all women 50 to 63 years of age. Nonetheless, this study should provide insight for future research that may begin to look at specific mechanisms and potential causes of the observed improvement in working memory.