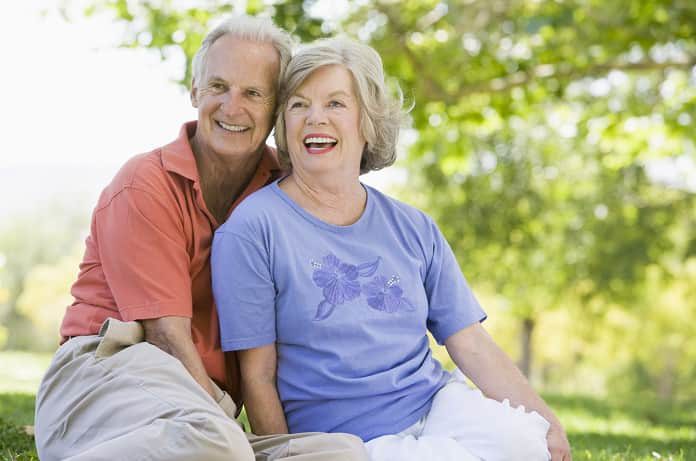 A recent meta-analysis investigates whether sex, age, and a particular genotype are associated with a greater risk of developing Alzheimer’s disease.

In humans, hereditary information is encoded within chromosomes, which are composed of DNA wrapped tightly around special histone proteins. Chromosomes contain specific sequences of DNA, called genes, that encode for functional proteins. Small variations within these genes give rise to different versions of the same gene, which are subsequently referred to as alleles. It is presence of different alleles that ultimately contribute to differences between humans. Previous studies, including a meta-analysis by Farrer and colleagues, have shown that women with an ε4 allele at the apolipoprotein E (APOE) gene locus are at a higher risk of late-onset AD, compared to men carrying the same number of ε4 alleles. To further investigate this relationship, researchers recently conducted a more recent, larger meta-analysis to investigate the sex-dependent role of the APOE genotype in developing mild cognitive impairments (MCI) and AD. Data sets were collected from twenty-seven independent research sites, which included a total of 57,969 patients. After exclusion criteria, only 31,340 non-Hispanic white individuals were included in the meta-analyses, all of whom had complete data regarding their APOE genotype and sex.

In contrast to previous studies, the recent meta-analysis revealed that men and women between the ages of 55 and 85 years with the allele had a similar risk of developing MCI and AD. With more careful analysis, however, it was found that women between the ages of 65 and 75 years did, in fact, have a greater risk of developing Alzheimer’s disease, compared to men. Additionally, women were also at a higher risk of developing MCI between the ages of 55 and 70 years. The difference in conclusions, between the current study and Farrer’s study, may be attributed to the age of the populations being studied. Finally, it was also shown that individuals with two ε4 alleles had a greater risk of MCI and AD, compared to individuals with only one ε4 allele. The results of this research, conducted at the University of California, were recently published in JAMA Neurology.

In conclusion, the study reveals that the ε4 allele does confer an increased risk of developing MCI and AD, which is comparable between men and women between the ages of 55 and 85 years. Notably, however, women with the ε4 allele were at higher risk of MCI and at greater risk of developing Alzheimer’s disease, compared to men at specific ages. This is likely due to physiologic changes associated with menopause and estrogen loss. Further investigation is warranted to better understand the complex relationship between the APOE genotype, sex, and age.  This study indicates that sex-specific treatments may need to be initiated at a younger age, particularly in those who carry the ε4 allele.