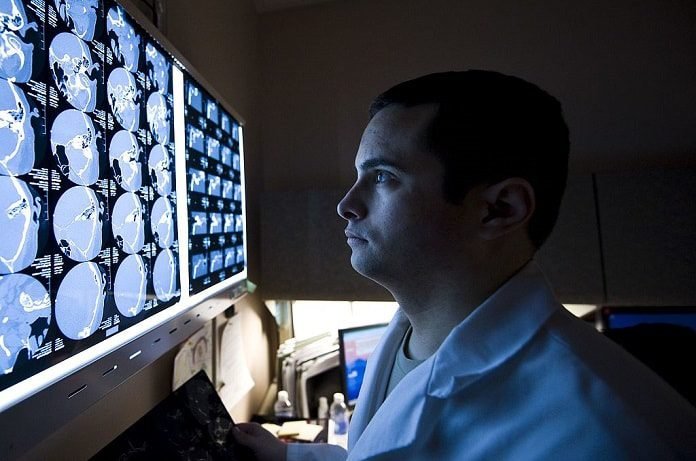 Though several Hollywood stars have been diagnosed with OCD, no one is better remembered for suffering from this debilitating condition than Howard Hughes of ‘The Aviator’. Characterized by persistent thoughts and repetitive behaviors, OCD affects 1.9 to 2.5% of the general population. The laboratory of Nobel Prize winner Mario Capecchi found that in mice a mutation in the developmental gene Hoxb8, which encodes a homeobox transcription factor, resulted in an excessive grooming phenotype, reminiscent of OCD. An important aspect of that finding was that Hoxb8 was only expressed in microglia, the resident macrophages of the central nervous system1.

Microglias are the immune cells of the brain and consist of at least two subpopulations derived from different sources; one population is generated during embryogenesis, and a second is derived from myeloid hematopoietic stem cells that enter the brain after birth. Microglia is typically known for phagocytosing pathogens and debris from damaged or apoptotic neural cells and for contributions to astrogenesis, neuronal growth, myelogenesis, and vascularization. Additionally, microglia is known to exert neurobehavioral effects as a consequence of their roles in inflammatory events, but they have not been directly implicated in innate behaviors2.

In order to demonstrate that neuroinflammation mediated by microglia is a significant player in the neuropathogenesis of OCD in humans, the laboratory of Jeffrey Meyer at CAMH in Toronto enrolled 20 participants with OCD and 20 age-matched healthy controls in a study to examine whether neuroinflammation occurs in OCD. The group zeroed in on translocator protein (TSPO) whose expression on microglia is increased when these immune cells are activated. The primary aim of the study was to compare the distribution volume (VT) of TSPO in the cortico-striato-thalamo-cortical (CSTC) circuit of OCD with health control individuals. To enable this, the researchers used [18F]FEPPA, a radioligand for TSPO in conjunction with a PET scan3.

The scientists reported that the distribution volume of TSPO was significantly greater in the OCD cases within the dorsal caudate, orbitofrontal cortex, thalamus, ventral striatum, dorsal putamen, and anterior cingulate cortex. There was no effect of age or gender on TSPO VT in OCD. This 30% increase in TSPO VT reflects neuroinflammation that results due to activation of microglia in the regions of the brain comprising the neurocircuitry of OCD. The possibility of shifting the inflammatory profile of microglia to that of a neuroprotective role by treating OCD patients with drugs such as minocycline may be a good start3.