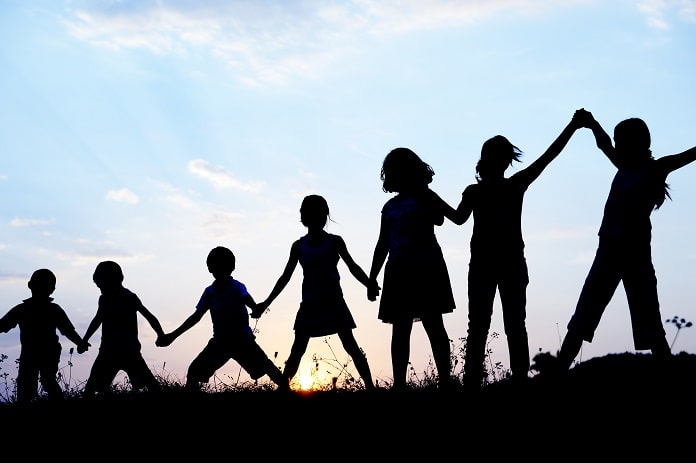 Socioeconomic factors such as family income and poverty have a strong influence on child development and brain structure. Now, research has shown that the effects of neurotoxic insults, such as lead exposure, may be more pronounced in low-income children.

Researchers from The Saban Research Institute of Children’s Hospital Los Angeles conducted a cross-sectional, observational study to compare the effects of lead exposure risk on childhood brain development between high-income and low-income families.

“We were interested in how lead exposure influences brain anatomy and function,” says Andrew Marshall, Ph.D., the first author of the publication. “Cognition is affected by low-level lead exposure, but there weren’t any published studies about brain structure in these children.”

The team, led by senior researcher Elizabeth Sowell, Ph.D., used data from the Adolescent Brain Cognitive Development (ABCD) study, a large-scale, ten-year, longitudinal study across the United States. The cohort consisted of 9,712 nine to ten-year-old children. Since blood lead levels were not collected, the researchers calculated a geocoded lead-risk score, based on each participant’s census tract. During validation, the geocoded lead-risk score was determined to be a reliable predictor for lead exposure levels.

Consistent with their original hypothesis, the effects of income disparity were evident in the brain structure and cognitive function of developing children and adolescents exposed to lead. Analyses revealed that increased risk of lead exposure was associated with reduced cognitive performance, lower cortical surface area, and lower cortical volume. This relationship was present for low-income children but not significant for children from mid- or high-income families.

“What we’re seeing here,” says Dr. Marshall, “is that there are more pronounced relationships between brain structure and cognition when individuals are exposed to challenges like low income or risk of lead exposure.”

The authors note that it is difficult to determine causality given the observational nature of this study. Blood lead levels were not directly measured in the children, so further studies will be necessary to determine the exact cause of these associations. The negative impact on neurodevelopmental outcomes may be a direct result of lead exposure or other factors associated with living in a high lead-risk environment.

Dr. Sowell discussed the implications of these findings: “Even though lead levels are reduced from three decades ago in the environment, it’s still a highly significant public health issue… Lead does not have to be in the environment. We can remove it and really help kids get healthier.”