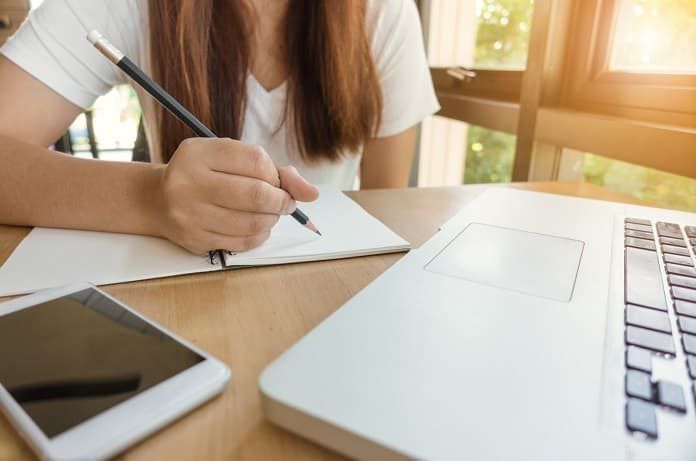 The glycogen found in astrocyte cells is an important alternative energy source for neurons, but does it also have a vital role in memory and learning?

Although it represents only 2% of the body by weight, the human brain uses around 20% of its available energy. This high energy requirement is needed to maintain the electrical conduction which underlies normal brain functions. The main source of energy for the neurons (brain cells) is glucose carried in the blood via the carotid and vertebral arteries. However, research in the last few decades has shown that an important alternative source is glycogen in the supporting astrocyte cells which surround the neurons.

Glycogen is found in astrocytes throughout the brain but appears in higher concentrations in areas such as the hippocampus, which are involved in memory and learning. Research suggests that astrocytes break down glycogen into lactate which is then transported to the neurons as an energy source during times of limited glucose availability. More recently it has been suggested that this process may also be important in the consolidation of memory and learning. Some of the animal studies in this area were outlined in a recent review paper from the University of Nottingham in the UK and published in The Neuroscientist.

Learning is defined as the ability to acquire a new skill and memory as the ability to retain that skill. Early studies which suggested brain glycogen had a role in this process were looking at the learning ability of one-day-old chicks.

Chicks will peck at shiny beads, but if the beads are painted with a bitter tasting chemical, after tasting it once, the chicks will refuse to peck when given that type of bead again. The chick associates the bitter taste with the particular characteristics of the bead – for example, the colour. These observations led to the development of an experimental model to test memory and learning.

Chicks were presented with red beads coated with a bitter compound, and blue beads with no bitter coating (control). The ratio of the number of times the chick pecked the blue bead compared to the red bead was measured – the “mean discrimination ratio” (MDR).  Initial experiments showed that glycogen levels in the forebrain decreased 20 to 40 minutes after the learning period, indicating glycogen had been used in the memory and learning process. The ability to learn and remember – as measured by the MDR – was reduced by giving the chick drugs which inhibited the breakdown of brain glycogen to lactate. Without adequate glycogen breakdown, the MDR went down. Adding another drug which bypassed this inhibition alleviated the learning difficulties and increased the MDR.

A sample probe in the hippocampus area of the rat’s brain showed that lactate was released between ten and forty minutes after training – indicating a breakdown of glycogen. Administration of drugs which inhibit the breakdown of brain glycogen caused dose-dependent reduction of memory and learning in the rat (measured by time to enter the shock chamber). More glycogen breakdown led to more time to enter the chamber (the rats had learned), and less glycogen breakdown led to less time to enter the chamber (the rats failed to learn). Giving lactate simultaneously with the inhibitor drugs bypassed their blocking effects on memory and learning.

Previously, astrocytes were viewed as mainly supportive cells surrounding the neurons with no clear functional role. Brain glycogen found in astrocytes was dismissed as it occurred at relatively low concentrations. We are now beginning to understand that not only does the glycogen found in astrocytes provide an important source of energy at times of increased demand, but it also plays an important role in memory and learning.