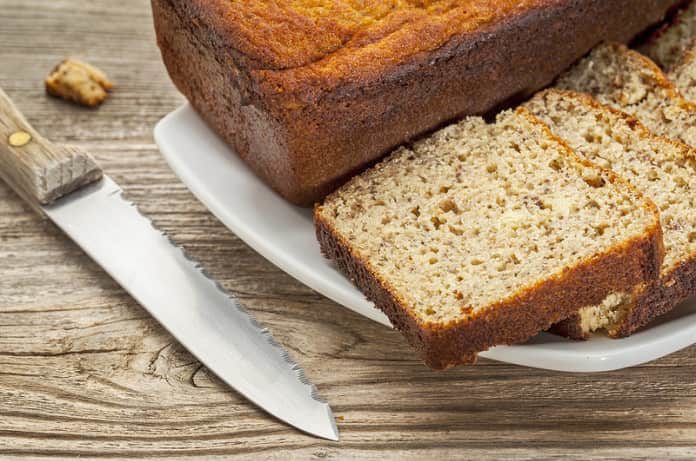 By examining two large cohorts (the Nurses’ Health Study and the Health Professionals Follow-Up Study) over a 26 year period, researchers have determined that dietary intake of gluten is not associated with risk of coronary heart disease in non-celiac persons.

Gluten, a storage protein found in grains, has been a protein of hot debate over the past decade. In those with celiac disease, gluten triggers inflammation and intestinal damage and is associated with an increased risk of coronary heart disease.  Gluten intake may also trigger inflammation in people without celiac disease, known as non-celiac gluten sensitivity, although this clinical entity possesses an indeterminate biological basis.  There is also concern among individuals without these two diagnoses that gluten intake may increase the risk of obesity, metabolic syndrome, cardiovascular risk and neuropsychiatric symptoms.  On the other hand, concern exists that a suboptimal nutritional diet may result if gluten is restricted in the diet.  Whether gluten intake is associated with an increased risk of coronary heart disease in non-celiac persons is unknown.

A study published in the British Medical Journal investigated the relationship between self-reported gluten intake and the development of incident coronary heart disease in patients without a history of the disease.  In total, 64 714 women from the Nurse’s Health Study and 45 303 men in the Health Professionals Follow-Up Study were followed for a 26 year period. The measure for incident coronary heart disease (non-fatal or fatal myocardial infarction) was reported by the participant and medical records were provided with the diagnosis. Dietary intake was assessed using a 131-item semiqualitative food frequency questionnaire that asks about the frequency of intake and portion size. Participants completed this questionnaire every 4 years for a total of 7 time points over the 26 year study period.  The quantity of gluten consumed was derived from the protein content of wheat, rye, and barely and the amount of energy-adjusted grams of gluten per day was recorded. Cox proportional hazard regression models were used. The participants were divided into fifths based on estimated gluten consumption and adjusted for age, race (white, non-white), height, body mass index, medication use (aspirin, non-steroidal anti-inflammatory drugs, statins), multivitamin use, physical activity, menopausal status and hormone use, and history of diabetes, hypertension, hypercholesterolemia, and smoking.  Dietary intake was energy adjusted for alcohol, red meat, processed meat, polyunsaturated fats, trans fats, fruits and vegetables. A number of secondary analyses were also conducted to determine whether the incidence of coronary heart disease can be influenced by whole and refined grain intake.

Several limitations of the study include unmeasured and/or residual negative confounding variables, estimation of food gluten amounts, and inclusion of participants who consumed little to no gluten in their diet but were not identified as celiac.  In conclusion, by examining two large cohorts over a 26 year period, researchers have determined that dietary intake of gluten is not associated with risk of coronary heart disease in non-celiac persons. Since previous research has linked whole grain intake with cardiovascular benefits, researchers in the present study do not recommend avoidance of dietary gluten in non-celiac populations as it may reduce the benefits of whole grains in the diet.