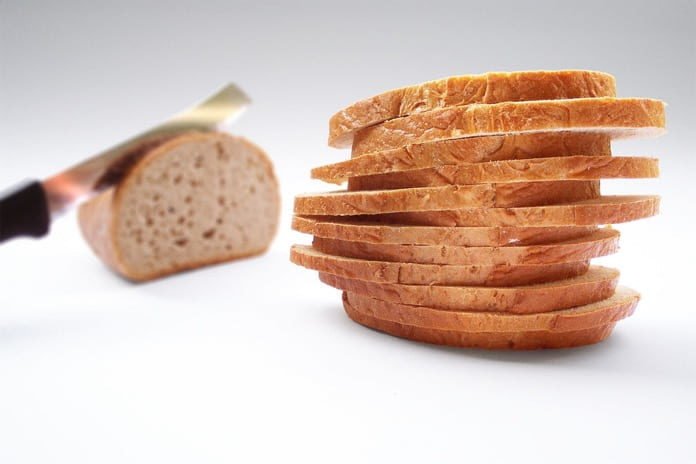 In the last decade, gluten-free foods have risen in demand. We can walk down our grocery aisle and easily find gluten-free versions of staple foods, such as bread. These foods alone accounted for $1.6 billion in sales in 2015. However, little is known about the consumers that choose to buy gluten-free foods. Why do they value gluten-free foods? In other words, what type of lifestyles do they lead in comparison to the general population?

The real value of gluten-free foods

About 1% of the adult population in the United States has celiac disease. These people physiologically require a completely gluten-free diet in order to live with the disease. Surprisingly, market research has shown that the population of people living with celiac disease was not the biggest consumer of these gluten-free foods.

Researchers from the University of Minnesota set out to determine the health behaviors of young adults who value gluten-free foods. Their findings were recently published in the Journal of the Academy of Nutrition and Dietetics.

The study analyzed survey data of 1,819 adults between the ages of 25 to 36 years. The data was obtained from the Project EAT (Eating and Activity in Teens and Young Adults) that took place from 2015 to 2016. The researchers looked at their valuing of gluten-free foods, weight goals, weight control behaviours, physical activity, dietary intake, eating behaviours, and food production values. Statistical analyses were then performed on these survey data to produce the results.

The results showed that 13% of young adults valued gluten-free foods. This was strongly correlated to their values in food production such as locally grown and organic. These young adults engaged in healthier behaviours such as eating more fruits and vegetables. They tended to look at nutrition facts more and had a weight goal.

Choosing gluten-free foods can mean an overall interest in a healthy lifestyle, but the researchers found that it can also be a harmful indication. The young adults that valued gluten-free foods had an unhealthy preoccupation with weight. Consequently, they engaged in unhealthy weight control behaviours such as using diet pills, smoking, or purging.

Gluten-free does not always equal health

Individuals with celiac disease need to maintain a strictly gluten-free diet, but the general population has no need to be on a gluten-free diet. The recent trends in the media have promoted gluten-free foods as an all-health product. This created a “health halo” effect of foods labelled gluten-free, driving consumer decisions.