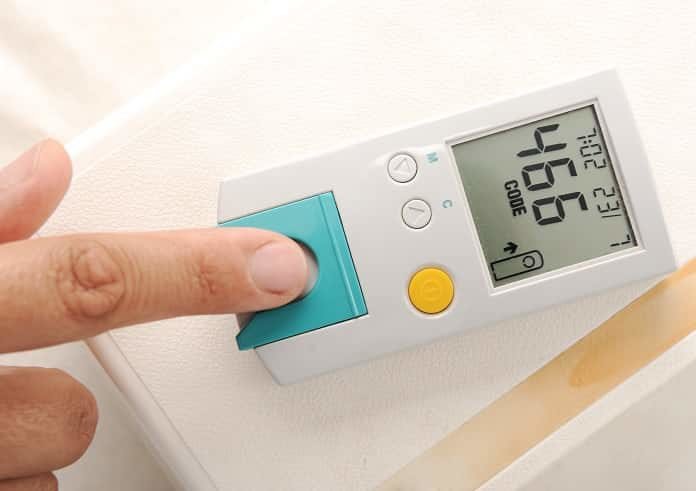 A meta-analysis combining results across studies assessed outcomes of tight versus standard glucose management on the prevention of onset and progression of end-stage kidney disease (ESKD) in diabetic patients. Study results suggest that diabetic patients who were under stringent glucose control have a comparable risk of kidney failure to those under standard glucose management.

Diabetes mellitus is one of the main risk factors for end-stage kidney disease (ESKD), which is the most advanced stage of kidney failure. Glucose control is commonly used to reduce diabetes-related complications and has been previously shown to have a positive effect on lowering the risk for diabetes related diseases (the Diabetes Control and Complication Trial – DCCT). The DCCT study took place during 1983 through 1993 and involved 1,441 volunteers with type I Diabetes. Overall, the DCCT study showed that keeping blood glucose levels as close to normal (value of 6 percent or less) as possible slows the onset and progression of eye, kidney, and nerve damage caused by diabetes.

A novel meta-analysis, published by the Cohrane Library of Systematic Reviews, analyzed  11 randomized clinical trials involving 29,141 diabetic patients (aged 14 year or older, type I and II diabetes) in which participants were randomly assigned to either standard or stringent glucose lowering therapy. Outcomes were mortality, cardiovascular complications, doubling of serum creatinine (SCr), ESKD and proteinuria. The duration of treatments was 56.7 months on average (range 6 months to 10 years).

To reduce bias, two authors independently assessed studies for eligibility and risk of bias, extracted data and analyzed it using the GRADE approach (Grading of Recommendations, Assessment, Development and Evaluations) – the most effective method for linking quality data evidence with clinical recommendations.

No correlation was discovered between tight glucose management (HbA1c < 7%) and diabetic complications resulting in kidney failure, death and major cardiovascular events. Small clinical benefits were discovered for the prevention of the onset and progression of myocardial infarction in the group treated with tight glucose management. Overall, the study suggests that people who receive intensive glycemic control for the treatment of diabetes had comparable risks of kidney failure with people under standard therapy. In light of missing evidence to support clinical benefits of stringent glucose lowering medications, clinicians should keep in mind the overall health gain for patients over the possible harm from hypoglycemia while prescribing glucose management therapy.