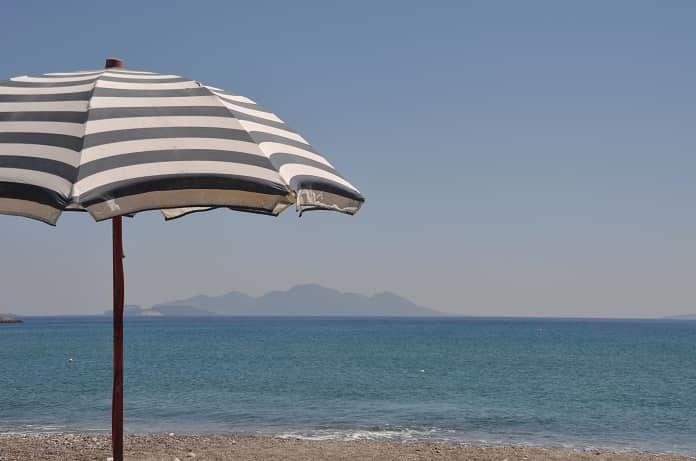 A team of South Australian researchers thinks that hotter temperatures might be linked to increased rates of renal disease.

There’s nothing like spending a hot summer day out on the beach, but those high temperatures might be doing more to your body than just making you sweat. Extremely high temperatures over many consecutive days have already been linked to increased chances of cardiovascular and respiratory illnesses. But a team of researchers from South Australia is looking to add a new one to the list – kidney, or renal disease.

In their study published in Environmental Health, the researchers looked to see how the maximum, minimum, and average temperatures of Adelaide, South Australia, corresponded to daily admission rates of patients with kidney disorders. They counted over 83,519 emergency department admissions and 42,957 inpatient admissions to all metropolitan hospitals within the Adelaide region.

Looking specifically between 2003 and 2014, the researchers found that not only were the renal disease admission rates at its highest during the summer months but they were associated with specific forms of kidney disorders. An increase in daily temperature of even just 1°C was significantly associated with increased incidence rates of acute kidney injury, renal failure, chronic kidney disease, urolithiasis, and urinary tract infections. Infants, children, and the elderly were more susceptible than other groups, however, those undertaking intense exercise or severe occupational heat exposure were also at risk.

The scientists propose that sweating may be the root cause of these heat-exposure related kidney disorders. As our bodies attempt to cool off by sweating, it can lead to decreased body fluids and dehydration. This places stress on the kidneys as they struggle to maintain proper fluid balance and blood filtration, which can cause acute kidney injury and chronic kidney diseases. To conserve water by reabsorption, the amount of urine the kidney produces also decreases. Unable to flush out bacteria in the urinary tract can eventually lead to urinary tract infections.

With heat waves becoming, longer, more intense, and much more frequent due to climate change, researchers are worried that heat-induced kidney diseases may be on the rise. The research team is now looking to compare data across time points to assess how incidence rates may have changed over the last several decades. The researchers are also looking to investigate whether air pollution may be a contributing factor.

For those of us looking to avoid heat-induced kidney diseases altogether, researchers advise maintaining proper hydration during periods of hot weather, and to keep out of the sun as much as possible. The scientists hope that by supporting ongoing public health interventions and by improving community awareness of heat-related kidney disorders, we can prevent the numbers from rising.