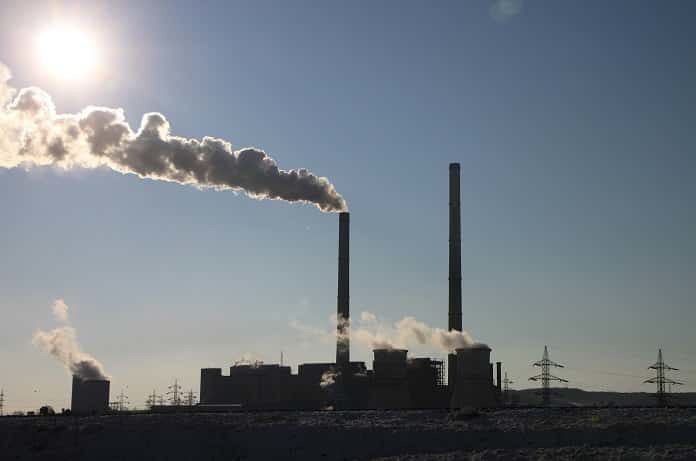 We are currently experiencing unprecedented high temperatures all around the world, as a result of global warming. These extreme temperature changes can put stress on many different ecosystems and affect us directly through extreme climate events. Furthermore, record-breaking extreme weather events are difficult to attribute to climate change, but as climate scientists improve their detection and analysis methods, we can get a clearer picture of how global warming influences these events. By conducting research on how future climates will be affected by climate change, we can better predict and prepare for the extreme climate events that may occur in the future. A recent study published in Proceedings of the National Academy of Sciences, uses a large amount of observational data combined with powerful climate models that determines how global warming affects extreme climate events.

This group used a combination of 6 different analytical measures in their approach to quantify extreme events in the climate observation data that was collected all around the world. In approximately 80% of the globally observed areas in the study, there was a significant trend indicating that global warming increases the chance of reaching hottest summer monthly temperatures. This was the most significant trend, but they also saw trends that point to global warming having an effect on the hottest day of the year, the least precipitation in a year, and the wettest 5-day period. All of these extreme events were attributed to global warming, based on the comparison between the Historical Climate Model Simulations and Pre-Industrial Control Simulation. Their intricate climate model also returns data that closely match actual individual climate events that have occurred, such as the 2013 Colorado floods, the 2010 Russian heatwave, and the extent of sea ice loss in the Arctic in September of 2012.