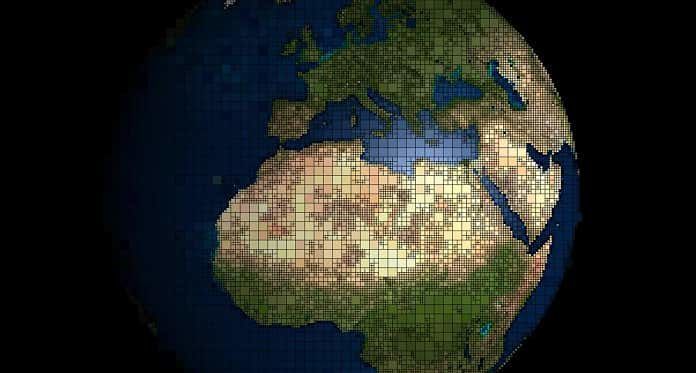 In a recent article, researchers review a global study on primary liver cancer including its effect on a global, regional, and national level.

In 2015, there were 810,000 liver cancer deaths globally making it the fourth leading cause of cancer death after lung, colorectal, and stomach cancer. Various types of primary liver cancer exist with hepatocellular carcinoma and cholangiocarcinoma (also known as bile duct cancer) being the most common type worldwide. A recent investigation carried out by researchers and published in JAMA Oncology has set out to determine the global burden and major risk factors for primary liver cancer between 1990 and 2015.

Major risk factors for primary liver cancer include Hepatitis B virus (HBV), Hepatitis C virus (HCV), liver parasites from certain regions, alcohol and tobacco, factors such as excess body fat, and toxins produced by fungi. As a result, the Sustainable Development Goals and World Health Organization strategies for non-communicable diseases and viral hepatitis aim to eliminate viral hepatitis as a major public health concern by 2030, decrease the detrimental effects of alcohol and tobacco and reduce the prevalence of diabetes and obesity.

This 2015 Global Burden of Disease study was also conducted to collect information that would guide the development of strategic prevention programmes, research, and the use of health care system resources. The study investigated the burden of primary liver cancer due to major causes at a global, regional, and national level.  The results of this study support past studies that highlight primary liver cancer as one of the leading causes of cancer deaths worldwide, and that the causes of liver cancer vary significantly between regions. The results also showed that in 2015, 33% of liver cancer deaths were caused by HBV, 30% by alcohol, 21% by HCV and 16% by other causes.

The importance of analysing trends in frequency and death rates of this disease is that it allows researchers to identify key patterns, which can help to assess the progress of interventions and to identify troubling patterns. The analysis carried out in this study found that globally primary liver cancer due to HBV and other causes would have decreased between 1990 and 2015 if the world population had remained the same. Equally, the analysis found that liver cancer caused by HCV and alcohol would have increased as a result of an aging population. These results, therefore, provide two critical issues:

Whatever the leading cause of liver cancer may be in a particular country, the fact is there are multiple prevention programmes and treatment options such as vaccinations, antiviral therapy, safe blood transfusion and injection strategies, as well as measures that can decrease the excess consumption of alcohol. The results of this study provide a detailed overview of the causes and effects of liver cancer globally, and can thus be utilised to direct efforts and investments to prevent and treat liver cancer.