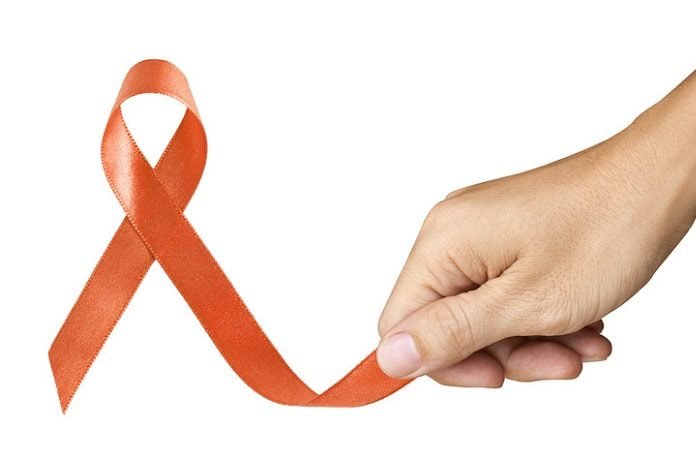 A population-based study aimed to estimate survival inequalities for several subtypes of leukemia was performed. It was found that inequalities between countries have narrowed somewhat, however there remains much room for improvement.

Leukemia, a term used for a group of cancers of the blood, begins in the bone marrow and creates many malformed white blood cells. The four main types are acute lymphoblastic leukemia (ALL), acute myeloid leukemia (AML), chronic lymphocytic leukemia (CLL), and chronic myeloid leukemia (CML). In children, ALL (80%) and AML (15%) are most prevalent.

A novel study published in The Lancet by Bonaventure and colleagues examined the range of variability in leukemia survival rates, and by correlation, the range in healthcare access, worldwide. The group studied the international tumor registries participating in CONCORD (a program designed to provide globally comparable data on population-based cancer survival) for all children aged 0-14 years who were diagnosed with leukemia between Jan 1, 1995 and Dec 31, 2009, and followed up with these patients until Dec 31, 2009. In total, comparable data from 198 registries was collected from 89,828 children with hematological malignancies (cancers that affect the blood and lymph system) originating from 53 countries spanning North, Central, and South America, Asia, Europe, Oceania, and Africa.

The study covers data from countries classified as low- or middle-income as well as high-income by the World Bank for over 15 years. The results of the study illustrate an overall increase in survival of leukemia, albeit with wide international differences.

Countries like Germany and Austria have very high 5-year survival rates for ALL and AML. This could be attributable to tight adherence of pediatric doctors with state protocols developed by experts in the field.

Overall, throughout the 15 year span of data collection, global differences in survival narrowed. This was most likely due to better diagnostic characterization and risk identification of appropriate therapies. However, there is still room for improvement. In many low- and middle-income countries basic treatment for leukemia, and/or pain relief, was not consistently available until recently. Five-year survival of children with precursor-cell lymphoblastic leukemia can be as high as 90% in some countries in North America and Europe but remains below 60% in others such as Thailand and Columbia.

The growing use of clinical trials, international collaboration, and development and adherence to treatment guidelines have improved outcomes for many.

Limitations of the study involve countries that had limited or inconsistent reporting of leukemia. In particular, African countries were poorly represented in the findings due to a lack of reporting.