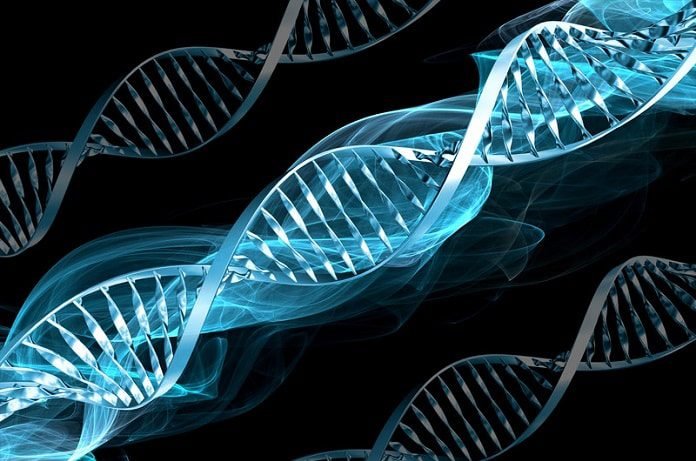 In an article recently published in Nature, author Alberto Bardelli and colleagues present the promising findings of a clinical study on the use of genomic analysis to track how lung cancers evolve over time in a single individual. The study was based on articles published by two groups, Abbosh and colleagues also in Nature and Jamal-Hanjani and colleagues in The New England Journal of Medicine.

One major issue associated with cancer is the possibility of relapse due to metastasis. Metastasis is the spread of cancer cells that break away from the primary tumor and travel, typically via the blood stream or lymphatic system, to an alternative location in the body. Previously, to diagnose and treat tumors which have metastasized, visual inspection of the cells using an approach known as histology or analysis of DNA from a fragment of the tumor is used. However, these approaches are limited as they do not provide insight into how these cancer genomes (set of genetic material containing DNA present in a cell) are evolving over time. Many cancer patients may be receiving treatment which is based upon a potentially outdated molecular analysis of their disease.

A revolutionary procedure known as liquid biopsy has potential to change the face of precision care for cancer patients. Liquid biopsy involves sequencing of circulating tumour DNA (ctDNA) fragments found in a blood sample and enables investigation into how tumours change over time.

Abbosh and colleagues created an advanced liquid biopsy using patient-specific information to monitor the evolution of a cancer and identify if a relapse will likely occur after a tumor is surgically removed. They used information obtained by Jamal-Hanjani and colleagues, who investigated the changes in DNA by sequencing the entire protein-coding region of the genome taken from different sections of the tumor. They then compared this with sequenced healthy tissue to identify single nucleotide variants (SNV) specifically present in the tumor. This analysis enabled construction of evolutionary trees (branching diagrams) to show the relationship between mutations, as genetic mutations occur early in tumor development and are typically present in tumor cells.

Using these evolutionary trees, Abbosh and colleagues were able to improve the detection sensitivity of this procedure and provide an impressive level of insight on an individual level into the evolution of lung-cancer. They observed 24 patients from 100 participants enrolled in the clinical study. Following surgery to remove their primary lung tumor, each patient underwent post-operative ctDNA testing. In a challenging and blinded setting, Abbosh and colleagues identified tumor-associated SNVs in an average of 70 days and relapse was confirmed by CT scans. These results have been described as outstanding, especially since ctDNA levels are extremely low at such an early stage in the progression of the disease. The ability to potentially predict relapses in cancer patients at such an early stage could help predict cancer’s next move.

While these reports highlight the significant advances in precision medicine using genomic analysis, the feasibility of using liquid biopsies in a clinical setting and as an everyday reality is currently limited. This is mainly due to patient-specific assays being costly, technically challenging and unwieldy. It also highlights the powerful impact of a multidisciplinary team of experts and collaboration between researchers and physicians.