Home Medicine Women's Health Gestational Diabetes: What are the Effects of Glyburide and Metformin? 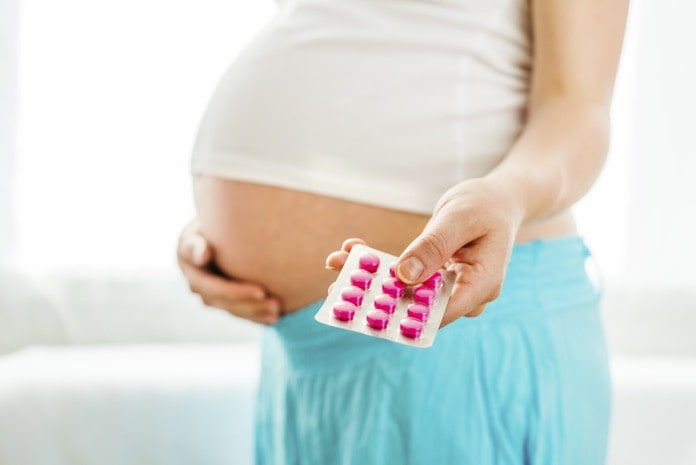 Oral hypoglycemic agents are now an acceptable option in guidelines for treating gestational diabetes mellitus (GDM) since studies have demonstrated metformin and glyburide as appropriate alternatives to insulin. Not only did a meta-analysis show similar efficacy and safety compared to insulin, but oral hypoglycemic agents are also easier to administer and lower in cost, which makes them a more attractive option and increases patient compliance. However, previous studies comparing glyburide and metformin have conflicting results. Thus, researchers sought to evaluate glyburide versus metformin and their combination in treating GDM.

In a recent study published in Diabetes Care, researchers in Israel compared glyburide versus metformin in GDM treatment and evaluated glycemic control after switching or adding a second oral hypoglycemic drug in the case that the first one failed. The study recruited women between the ages 18 and 45 years that were diagnosed with GDM between 13 and 33 weeks of gestation and who had poor glucose control with diet alone, thus requiring medical therapy.

Patients were randomly allocated to receive either glyburide or metformin with individualized dosing according to their daily glucose chart values as assessed by the GDM clinic physician. If the first treatment failed, the other oral hypoglycemic agent was either added to it in the case of poor glycemic control, or replaced it in the case of discontinuation due to adverse effects. Third-line therapy with insulin was started if the second-line therapy failed.

However, there was a higher success rate after second-line therapy in the metformin group as only 4% of patients eventually required insulin treatment versus 17% in the glyburide group. When combining the two oral hypoglycemic agents, the overall need for insulin decreased from 33 to 11 patients, indicating that two oral hypoglycemic agents as first- and second-line therapy is effective to control glucose levels in most patients. Average glucose daily values and other maternal and neonatal outcomes and complications were comparable between the two groups.

This study is the first to evaluate the use of an oral hypoglycemic agent as second-line therapy and reserve insulin as third-line therapy. It was also first to look at primary outcomes of glucose control and treatment failure as a result of poor glucose control or adverse effects, as the researchers felt that treatment failure may give a better indication of which drug is superior in GDM treatment.

Other strengths of the study include the prospective randomized control trial design, high recruitment rate, and multiple evaluated aspects such as glucose control, adverse effects and maternal and neonatal outcomes. The trial, however, was limited to a single site and neither the patients nor the providers were blinded to the treatment given, which should be addressed in future multi-centre designed studies.

Overall, both glyburide and metformin appear to be similar in efficacy and safety and are comparable treatment options for treating GDM. As demonstrated in the study, the protocol of using an oral hypoglycemic agent as second-line therapy resulted in only 11% of patients requiring insulin to control glucose levels. This supports the benefit of adding another oral hypoglycemic agent in the case of first treatment failure instead of switching to insulin.