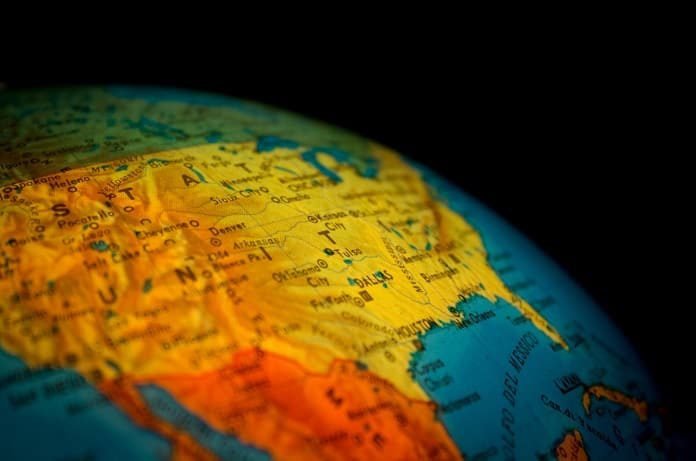 The incidence of cerebrovascular disease is influenced both by geographical location and birthplace. This implies that exposure to risk factors early in life may be the key to the development of medical issues later on.

Epidemiology is the branch of medicine that deals with disease incidence, distribution, and possible interventions aimed to alleviate the burden to a population. Interestingly, epidemiological studies have shown that the distribution of incidence of many diseases is uneven across geographical areas. This disparity is particularly evident for cerebrovascular disease, where individuals living in the southeastern United States are at high risk in comparison to the rest of the country.  In fact, this area has been dubbed “the stroke belt”. Medical risk factors for the development of cerebrovascular disease such as hypertension and diabetes are well known and have been the targets of efforts to promote prevention and administer treatments. However, geographical disparities remain apparent, and a deeper analysis of how the incidence of cerebrovascular disease in a particular area is distributed can provide further understanding and possible prevention mechanisms.

In a recent JAMA Neurology editorial, Daniel Lackland, Doctor of Public Health (DrPH), examined the incidence of cerebrovascular disease in the American Southeast. Doctor Lackland commented that compounding factors, such as race and socioeconomic standing, play a role in the disease distribution, yet they cannot explain the fact that variation is present solely on the basis of geography. It has been shown that the risk of mortality due to stroke is highest for people in the Southeast that were born and raised in the region versus those who live in the region but were born elsewhere. This appears to suggest that the critical factor is exposure to certain risk factors during fetal stages and early life. This same association has been shown for end-stage renal disease, where individuals with lower birth weight in the Southeast seem to be at higher risk of developing the disease later in life.

A common link between cerebrovascular disease, end-stage renal disease, and other outcomes such as dementia is that they are all related to hypertension (high blood pressure). The microvascular damage that can occur in the brain leads to the possibility of stroke or neurodegeneration. The geographic patterns of high blood pressure risk have been shown to be consistent with the elevated geographic risks for incidence of these diseases. Overall, it appears that there are many factors that contribute to elevated risk factors for cerebrovascular disease for certain geographical populations, and the whole picture is far from clear. Multiple studies are currently attempting to describe and understand these disparities so that effective interventions can be designed to alleviate the burden.