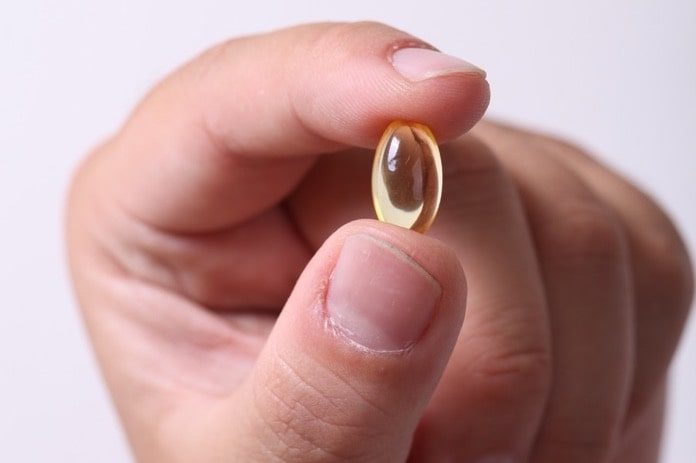 New research from Brigham and Women’s Hospital in the United States explores how genetics impacts the effects of vitamin E in cancer.

Nearly half (48%) of all Americans take daily vitamin supplements. However, clinical data supporting the use of many of these supplements is severely lacking. One such vitamin often supplemented is vitamin E (also called alpha-tocopherol). Due to its antioxidant properties, vitamin E was previously thought to have anti-cancer effects, but more recent clinical trials failed to support this idea. Now, researchers at Brigham and Women’s Hospital in Boston, Massachusetts argue that genetics may play a major role in how vitamin E is used by the body.

In this report recently published in the Journal of the National Cancer Institute, Katelyn Hall, PhD, MPH and colleagues analyze the relationship of genetic variants of the metabolic gene COMT (catechol-O-methyltransferase) with vitamin E supplementation and the development of cancer. Multiple pathways link this enzyme to vitamin E and cancer. Hall and colleagues find evidence that genetic variation in the COMT gene impacts how beneficial vitamin E can be in cancer development.

“Observational studies of people taking vitamin E have reported benefits, and studies in animal models have suggested a protective effect, but when vitamin E supplements were brought into placebo-controlled clinical trials, the results were null,” Hall said in a recent press release. “This made it easy to assume that vitamin E just doesn’t work. But what we’ve found is that it may have been protective in some and not in others, and that genetic variation is linked to these outcomes.”

The authors of this report focus on variants of COMT that result from a genetic event known as a single nucleotide polymorphism (SNP). A SNP is when there is a variation in a single DNA building block. It is the most common type of genetic variation.

The SNP that this report focuses on produces a COMT with either a valine or methionine at a particular site. This can produce three possible variants of COMT: val/val, val/met, and met/met. The val/val form is three-to-four times more enzymatically active than met/met. The study proposes that this variation in activity may influence how well vitamin E and other molecules are processed in the body, which can, in turn, affect its role in diseases like cancer.

Using data from the Women’s Genome Health Study (WGHS), the researchers retrospectively analyzed data from over 23,000 female participants. This trial included data that spanned 20 years – 10 of vitamin E supplementation and 10 additional years of post-trial follow-up. The researchers reported finding a significant difference between the COMT variants and the protective effects of vitamin E in cancer.

Their analysis found that vitamin E was protective against cancer in patients with met/met mutations, but not val/val mutations. They went on to validate these results using data from a second trial, Alpha-Tocopherol Beta-Carotene Cancer Prevention Study (ATBC).

Although this study is a good first step in relating COMT function to vitamin E and cancer risk, more studies are needed to understand exactly how this is happening. Further exploration of the COMT genetic variants and how they process vitamin E on the molecular level would help to explain why differences in cancer risk are observed.