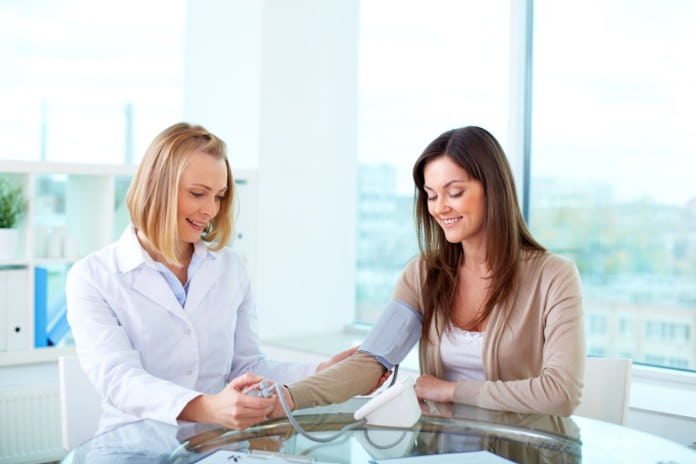 A recent study examines the relationship between vitamin D levels in pregnant women and the risk for high blood pressure in pregnancy and pre-eclampsia.

Women often have low vitamin D levels during pregnancy. Some studies suggest that women with lower levels of vitamin D are at a higher risk for pre-eclampsia, a serious complication characterized by high blood pressure in pregnancy, among other symptoms.

Research by a team of British, Dutch, Norwegian, and American scientists aimed to determine if certain genetic variations cause lower vitamin D levels and have an effect on high blood pressure or pre-eclampsia during pregnancy. Their work was recently published in The BMJ.

After analyzing the data, the researchers found no strong evidence of vitamin D levels having an effect on high blood pressure or pre-eclampsia during pregnancy. Additional studies with a larger number of participants are needed.

Are smartphone apps for nutrition during pregnancy reliable?

Which factors are at play with pregnancy and endometrial cancer?