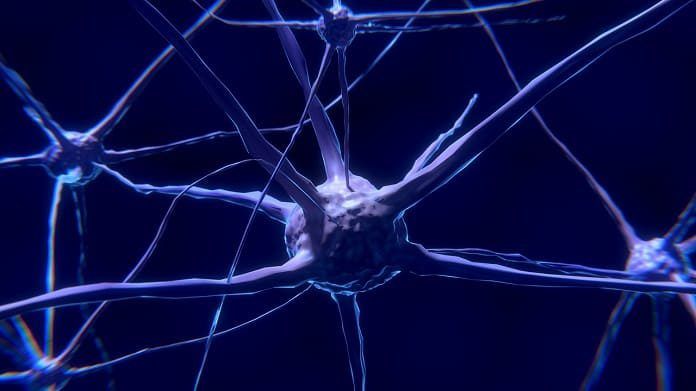 Genome-wide association studies for many neurological disorders have limiting factors that cause the inability to draw significant clinical outcomes. Recently, studies have overcome these limitations for three neurological disorders, including multiple sclerosis, Alzheimer’s, and Huntington’s disease.

A number of genome-wide association studies have provided important information on neurological disorders such as multiple sclerosis, with over 110 replicated genetic variants associated with multiple sclerosis identified through these studies. Limited progress has been made, however, in identifying genetic modifiers of disease severity and phenotypes which correlate with disease progression and clinical outcomes.

Genetic modifiers contribute to the pathophysiology (physiological changes associated with a disease) of neurological diseases as they play a role in phenotype variation. Phenotypes are the set of observable physical characteristics determined by both genetic makeup and environmental influences.

A recent review by Hrastelj and Robertson published in The Journal of Neurology reported on four studies which have used different approaches to investigate the correlation between genetic variants and disease severity in three neurological disorders: multiple sclerosis, Alzheimer’s disease, and Huntington’s disease. They noted that this area of research offers a substantial opportunity to not only detect prognostic biomarkers, but also the potential to detect novel therapeutic targets.

Two studies investigated genetic modifiers of multiple sclerosis progression, severity, and onset as the risk of multiple sclerosis is approximately 30-50% genetic. The first study by Sadnovick et al. looked at exome sequencing (a technique for examining all genes expressed in a genome) with the hope of identifying genetic modifiers which influence the age of disease onset and disease progression. The study investigated fifty patients at each end of the disability spectrum and identified 38 missense (point mutation where a single nucleotide change results in a different amino acid in that DNA position) and nonsense (genetic mutation which causes a premature stop resulting in shorter and unfinished protein product) variants with nominally significant difference between the groups. Two variants found appeared to correlate with earlier onset, whilst a third identified appeared to delay onset by almost 2 years. A fourth variant was found to be associated with a 50% greater risk of primary-progressive multiple sclerosis as opposed to relapsing-onset multiple sclerosis. Future work including replication of this study and taking into account survival analysis of long-term data is imperative to confirm these findings.

The second study by Dariotis et al. looked at 389 Greek patients with multiple sclerosis with the aim of identifying potential novel therapeutic targets by restricting the analysis of genes to those involved in modifiable pathways. The study investigated nine genes involved in the trafficking of lymphocytes (small white blood cells) to the central nervous system. One variant was found to be associated with the age of onset, whilst two other variants were found to be associated with disease severity. The results of this study suggest that mechanisms which regulate lymphocyte trafficking in the central nervous system potentially play a pivotal role in determining multiple sclerosis severity.

Investigating the Link Between Genetic Variations and Disease Progression

In conclusion, these genome-wide association studies have provided evidence that genetic modifiers can indeed help identify significant correlations between genetic variants in neurological disorders and clinical outcomes such as disease onset, progression, and severity. Significant benefits of these advances in research include not only the finding of new methods for disease prognosis and diagnosis but also yields essential information about disease mechanisms and potential novel therapeutic targets.