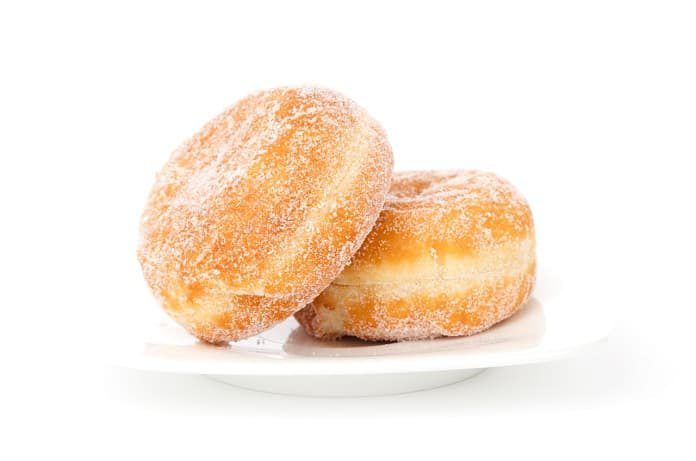 A recent study published in the British Medical Journal investigates the relationship between environmental and genetic factors on long-term weight gain.

Previous research has established obesity as a complex condition involving both environmental and genetic components. The gradual shift in dietary habits involving the increased consumption of foods high in sugar and fat has contributed to the rise in diagnoses of obesity across the globe. Recent research has shown links between the changed dietary intake and changes in the genetic predisposition to increased weight gain and body mass index. An American study published by the British Medical Journal evaluates the correlation between changes in environmental factors such as diet and genetic predispositions with respect to long-term weight gain.

The research included 5,218 males from the Health Professionals Study and 8,828 females from the Nurses’ Health Study. Only participants who did not have a medical history of cancer, cardiovascular disease, or diabetes were included in the study. The contributors identified a genetic predisposition score by considering 77 factors associated with body mass index and body weight. Body weight and body mass index were measured over a 20-year period. The following three methods were used to record dietary habits: Dietary Approach to Stop Hypertension (DASH), Alternate Mediterranean Diet (AMED), and the Alternate Healthy Eating Index (AHEI).

A Healthy Diet Protects Against a Genetic Risk of Obesity

Over the 20 years, the study concluded that the participants who were genetically at high risk for obesity and who followed Alternate Healthy Eating Index had a smaller weight gain than would otherwise be expected. Fewer changes in body mass index and smaller long-term weight gain were identified in participants who adhered to a healthy diet. These changes in body mass index and decreased weight gain were linked to the degree of genetic risk of obesity with respect to both the Alternate Healthy Eating Index and the Dietary Approach to Stop Hypertension. No correlations were found between the Alternate Mediterranean Diet and genetic predisposition to obesity.

The results of this research suggest that healthier dietary habits may have a significant impact on individuals who are genetically predisposed to obesity. Improving adherence to a healthy diet may counteract the effects of genetics on long-term weight gain. The research provides an interdisciplinary approach to understanding the complexities of obesity and other body-mass-index-related conditions. With further research on the subject, medical professionals may be able to overcome genetic concerns pertaining to long-term weight gain. Dietary plans may be developed to address high obesity risks due to genetic predispositions at an earlier stage. With the multi-faceted view of obesity, individualized treatments may be able to reduce the overall global prevalence of obesity.