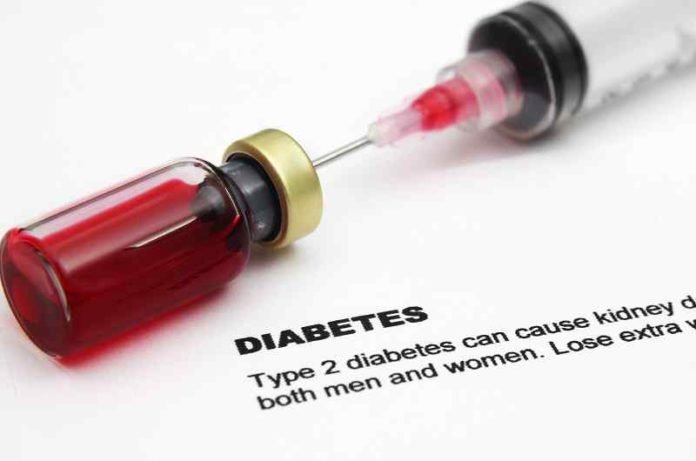 A new study looks at the genetics behind type 2 diabetes and determines 53 genes that play a role in the development of this metabolic disease.

The reason for these conflicting findings has been largely unknown. In this study, the researchers found a link between the distribution of fat tissue, which is programmed genetically, and insulin resistance. They found 53 genes with specific variations that prevent the fat from accumulating under the skin in the lower parts of the body in some individuals. When someone consumes a lot of calories without losing them through exercise, these calories turn into fat. A safe way to store this fat is under the skin. In people who have many of the 53 gene variants discovered in the study, however, the fat does not get deposited under the skin very effectively. Instead, it accumulates in and around the internal organs, such as liver and pancreas, and circulates in high amounts in the blood stream. This leads to the development of insulin resistance and eventually type 2 diabetes. Individuals with highest number of these 53 gene variants were more likely to develop type 2 diabetes than those with the lowest number of these variants.

These findings reinforce the importance of a healthy diet and exercise in the prevention of type 2 diabetes. They also open new doors for the development of treatment strategies. Perhaps, the body fat distribution could be targeted pharmaceutically to promote the storage of fats under the skin versus in and around the internal organs. This could potentially improve outcomes for patients with diabetes, or even prevent the disease from occurring in the first place.