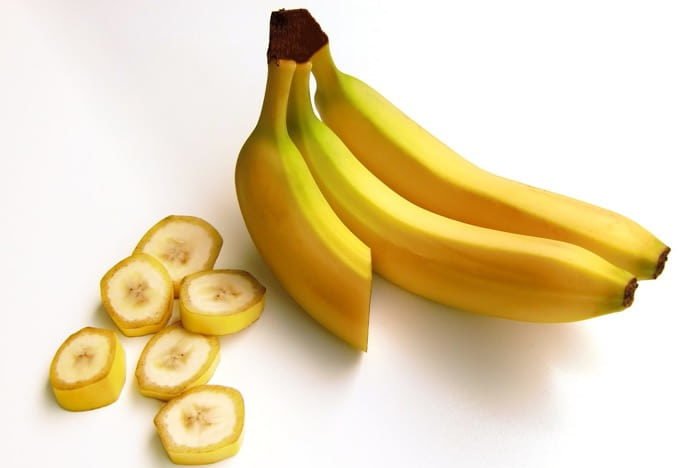 The results of a recent field trial show that new genetically modified bananas can successfully resist a fungus that has devastated banana crops worldwide.

The Cavendish variety of bananas represents more than 40% of the world’s banana harvest. It was adopted for cultivation on a large scale in the 1950s in response to the devastation wreaked by Fusarium oxysporum f. sp. cubense (Foc race 1), which caused largescale Fusarium wilt in bananas crops across Latin America. In the 1990s, a new form of the fungus called tropical race 4 (TR4) was observed. This fungus now threatens the very existence of the Cavendish, the world’s most popular banana. However, in a promising new development, researchers at the Queensland University of Technology in Brisbane, Australia report that they have developed multiple lines of genetically modified bananas that can resist TR4 infection. The results of their field trials were published recently in Nature Communications.1,2

The research team developed one set of disease resistant lines by introducing the Ced9 anti-apoptosis gene derived from the worm Caenorhabditis elegans into the Cavendish and a second set by inserting RGA2, a resistance gene isolated from another banana variety. Next, they carried out field trials over a period of three years in a region southeast of Darwin in Australia where TR4 is endemic. During the three-year trial, 67% of the control plants died or were ravaged by the disease. By contrast, roughly 80% of the transgenic plants remained symptom-free. Two lines, one carrying the RGA2 gene and the other carrying the Ced9 gene, were fully resistant to the fungus.

These results represent an important step in preventing the collapse of the cultivation of the Cavendish banana. The researchers involved in this study hope to undertake extensive trials to identify lines that are suitable for commercial cultivation. However, given the general misgivings about genetically modified crops, largescale adoption and acceptance of these genetically modified bananas are uncertain. Nevertheless, plant breeders, taking up cues from this work, may take on the challenge of developing new fungus-resistant varieties of the Cavendish.