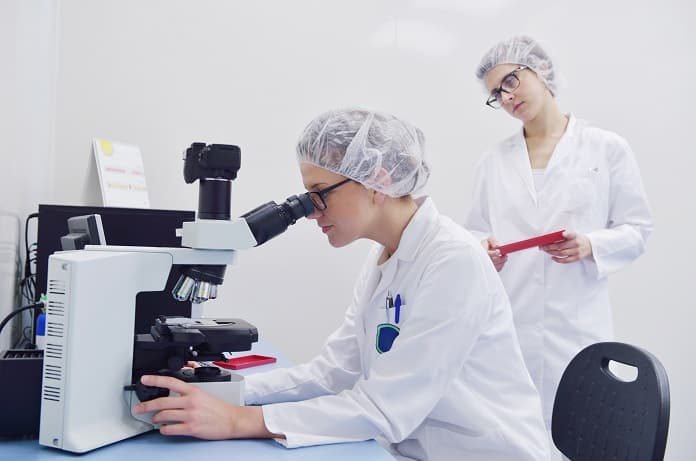 Schizophrenia is a chronic psychiatric illness affecting approximately 1% of the population.  There are environmental factors and a genetic risk of schizophrenia that contribute to the risk of developing the illness. Typically, symptoms begin around or just after puberty and can lead to a lifetime of impairment and disability.  These symptoms are characterized as:

Positive symptoms generally respond well to conventional antipsychotic medications.  For example, patients with this disorder show sensitivity to drugs that enhance dopamine neurotransmission and gain relief from drugs that block dopamine receptors in the brain.  Yet, current treatment strategies largely fail to ameliorate negative symptoms or cognitive impairments. To develop more efficient treatment strategies for patients with schizophrenia, a better understanding of the pathogenesis underlying these cognitive deficits is needed.

In a recent study published in JAMA Psychiatry, researchers from Norway looked to identify genomic regions jointly influencing schizophrenia risk and the cognitive domains of reaction time and verbal-numerical reasoning, and general cognitive function. They were specifically looking for shared loci (a locus is a position or location on a gene) between schizophrenia and cognitive dysfunction.

One locus was shared between schizophrenia and 2 cognitive traits and represented the strongest shared signal detected (nearest gene TCF20; chromosome 22q13.3).  For 18 of these genetic variants, schizophrenia risk was associated with poorer cognitive performance.

This type of research provides insight into the genetic risk of schizophrenia, furthering our understanding of this debilitating condition. This study supports previous research evidence for a common genetic basis between cognitive dysfunction and schizophrenia risk and identifies specific gene variants that can be used to guide further efforts to develop effective treatments targeted to minimize cognitive dysfunction.