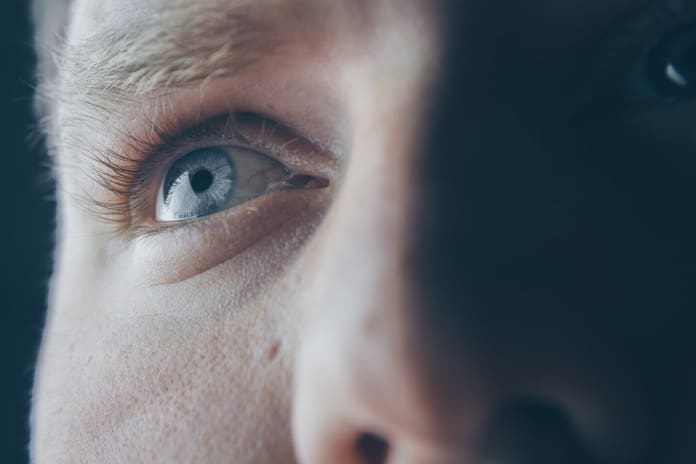 Genetic risk factors are known to predispose individuals to develop certain psychiatric disorders, but it is unknown how possessing risk factors actually contribute to disease development. Environmental factors also contribute to disease occurrence and symptom severity, further complicating our understanding of how and why these diseases occur. Treatment options are limited; effectiveness of treatment varies among individuals and therapeutics tend to reduce symptoms while producing additional unwarranted effects. Therapeutic strategies are often the same or very similar regardless of the specific psychiatric disorder or the individual’s unique characteristics. By understanding the role of risk factors in producing psychiatric disorders, scientists can develop therapeutics that target the disease pathology, not just the symptoms.

It is important to note that there was a lack of overlap with alcoholism and the other psychiatric disorders, suggesting similarities in gene expression are likely not due to comorbid substance abuse or poor overall general health. Researchers also found that administration of antipsychotic medication partially normalized the changes in gene expression.

When researchers correlated the genetic risk factors to the changes of gene expression, they found that gene expression patterns reflect the biological processes underlying the genetic variation. A more in-depth analysis revealed that genetic variation in patients with genetic disorders acts indirectly to downregulate synaptic function in ASD, schizophrenia, and bipolar disorder.