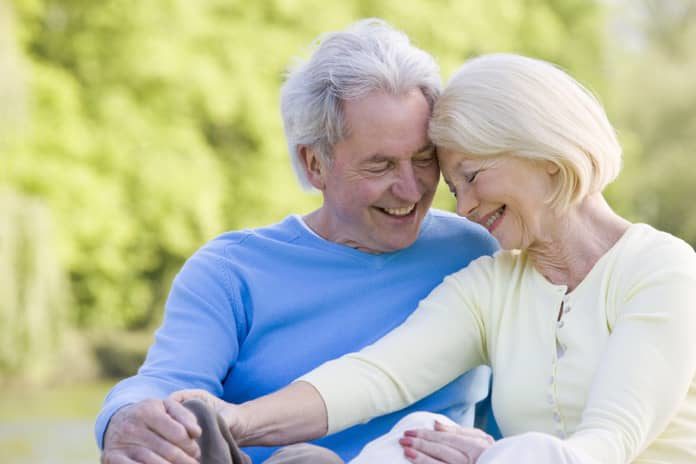 In a recent study, researchers investigate a genetic mutation in a blood clotting gene and its association with longevity.

Age is the main risk factor for many chronic diseases such as type 2 diabetes and cardiovascular disease. As the proportion of elderly individuals in the population grows, so does the prevalence of age-related diseases. Scientists continue to study the molecular causes of aging and suspect that genetic mutations and cellular changes are involved. However, no targeted therapies exist to slow the aging process and improve longevity.

Researchers previously found that a specific protein, plasminogen activator type 1 (PAI-1), encoded by a gene called SERPINE1 is involved in age-related illnesses. For example, PAI-1 levels are much higher in obese people or those with type 2 diabetes or cardiovascular disease. Thus, scientists hypothesized that a mutation causing a loss of function in SERPINE1 might play a role in longevity in humans.

Can a Mutation Play a Role in Longevity?

A US study published in Science Advances examined 177 members of an Amish community in Indiana, a population that is known to carry mutations in SERPINE1. Everyone has two copies of the gene, but in 43 of the Amish individuals, scientists found one mutated (or faulty) copy and one normal copy of SERPINE1. A few others had two faulty copies of the gene.

Using family histories and death records, researchers found that the median lifespan for people with one copy of the mutation was 85 years. This is 10 years longer than for other members of the community.

Not a Fountain of Youth

So, if one mutated copy is gives aging benefits, are two mutated copies of SERPINE1 even better? No, scientists found that those with two faulty copies lack a protein involved in blood clotting and suffer from excessive bleeding when injured.

Scientists are beginning clinical trials for a molecule that blocks PAI-1, which could potentially help treat age-related metabolic conditions. However, experts warn that although the SERPINE1 mutation is not a fountain of youth, it may offer clues for researchers studying the aging process.