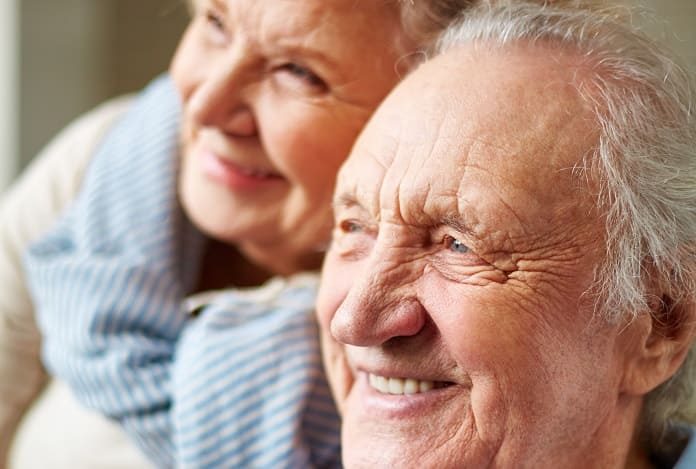 Researchers studied 1.5 million people to investigate the relationship between Alzheimer’s and heart disease.

Increasing evidence from clinical trials and epidemiological studies suggests there is a link between Alzheimer’s and heart disease. The occurrence of the two diseases together is the most common cause of dementia in elderly patients. Some people may be predisposed to both Alzheimer’s disease and to contributing factors to heart disease, such as high blood lipids (high cholesterol). However, the exact relationship between the two diseases is still the subject of debate.

The researchers used new statistical methods to link the disease to genetic variations collected from multiple large-scale, genomic studies. They discovered 90 areas in the human genome where specific changes in the DNA sequence increased patients’ combined chance of developing both Alzheimer’s disease and high cholesterol, a common risk factor for cardiovascular disease. There was no clear relationship between Alzheimer’s disease and genetics and other risk factors such as type 2 diabetes, chest pain, or high levels of belly fat.

Lead author Iris Broce-Diaz states, “These results suggest that Alzheimer’s disease and cardiovascular disease could both be influenced by genetic defects that impair the body’s ability to process lipids properly. If we can identify the subset of individuals whose cardiovascular and brain health is linked genetically, we think there’s a possibility that reducing their blood lipid levels could help reduce their risk of developing dementia later in life.”