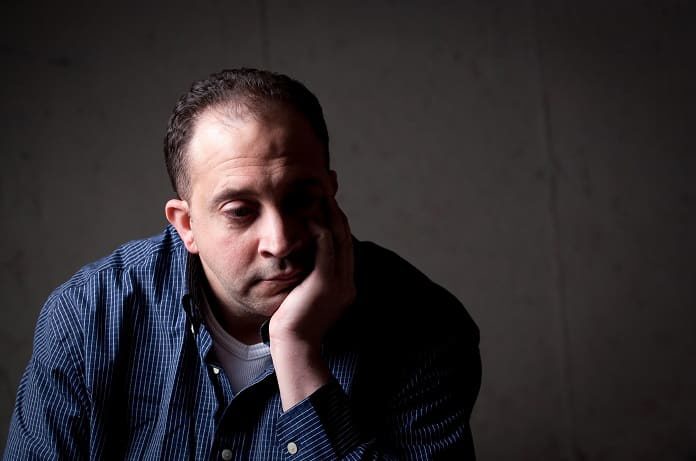 A recent study sheds new light on the genetic basis of alcohol dependence and major depression, which could help develop new treatments for these conditions.

The rs139438618 single nucleotide polymorphism is located in an intron of the SEMA3A gene, which codes for the semaphorin-3A protein that is essential for the development of normal neuronal patterns. However, the underlying molecular basis of the association between this locus and comorbidity of alcohol dependence and major depression is not known and will require further studies. The association of this single nucleotide polymorphism with comorbidity only in the African American group indicates a population-specific genetic risk.

The authors conclude by noting that these two comorbid conditions may be considered a single genetic trait that is influenced by a single or few genetic variants and express the need for further studies to delineate the underlying molecular mechanisms involved.