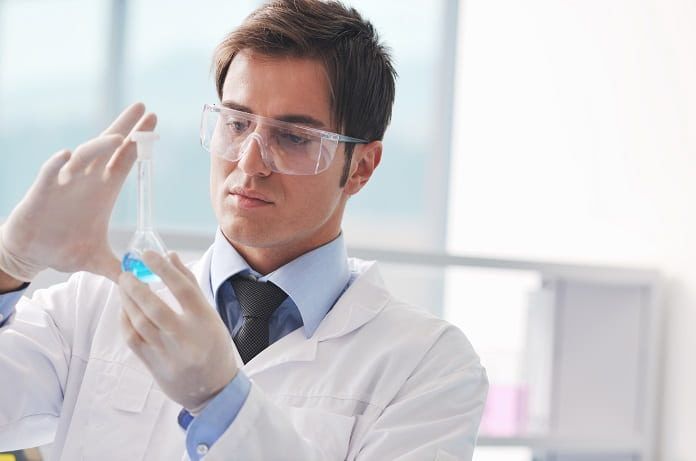 The CRISPR-Cas9 screening method has identified the genes that play a role in the body’s immune response to tumors. This important discovery will help to improve the results of cancer immunotherapy.

Cancer cells are known to often contain genetic mutations. However, other non-cancerous cells within the body may also contain mutations which can either hinder or boost the response to immunotherapy. Until recently, the identity of the essential genes in cancer cells affecting the body’s response to cancer immunotherapy was unknown.

A study by Shashank Patel and colleagues published in Nature aimed to identify the genes in cancer cells that are responsible for the proliferation, metastasis, and drug resistance of cancer cells as well as those that may allow cancer cells to escape destruction by the immune system.

Investigators developed an assay, or a test called two cell type (2CT)-CRISPR, which allowed them to manipulate human T-cells in conjunction with melanoma cells.  T-cells are produced by the thymus gland and are actively involved in the immune system.  The 2CT-CRISPR determines if the presence or absence of a particular antigen directly affects the ability of the T-cells to kill a cancer cell. The 2CT-CRISPR system allowed investigators to co-incubate T-cells and melanoma cells and then screen for changes in 19,050 protein-coding genes and 1,864 microRNAs.

Ultimately, the 2CT-CRISPR assay (along with deep genome sequencing), enabled investigators to identify genes essential for the ‘effector function of T-cells’.  The effector functions of T-cells broadly include functions of many T-cell types that actively respond to a stimulus, including those responsible for destroying cancer cells. Of the many genes identified, 17 were examined further, none of which had been previously described as having anti-tumor function in T-cells. Of particular interest was the discovery that a loss of function in APLNR (a G-protein-coupled receptor often mutated in cancers) reduced the efficacy of cancer immunotherapy.

The 2CT-CRISPR system allowed for the screening and discovery of known and novel genes in cancer cells that play a role in T-cell immune response. The data from this study may help us better understand tumor resistance to cancer immunotherapy and improve treatment options in the future.  These genes contribute to the resistance of human tumors to immunotherapy, explaining why some patients are unable to obtain complete remission even after aggressive immunotherapy.