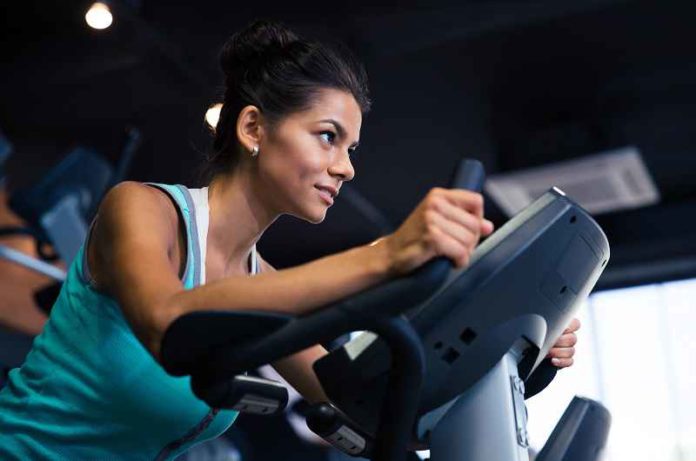 In the postpartum period (the first 12 months after having a baby), physical activity often declines. New mothers face several barriers that affect their activity level: lack of time, lack of motivation, guilt, being tired, lack of enjoyment, and other responsibilities. Intervention programs teaching self-regulatory skills have shown to be beneficial in the postpartum period.

In an article, recently published in the Journal of Health Psychology, a research group compared the effectiveness of behavior change intervention supplemented by either general or specific exercise recommendations among postpartum mothers. 49 new mothers were included in the study and 41 provided all data. At baseline, a questionnaire was completed and an accelerometer was worn for 1 week by all participants. Participants were randomly assigned either to the general exercise recommendation (GER) or to the specific exercise recommendation (SER) group. Both groups attended 3 workshops 1 month apart, taught the behavior change technique (BCT) and provided a pedometer to track activity. In the SER group, participants followed the `Couch to 5k` exercise protocol, while in the GER group participants were asked to follow any type of activity that suited them.

There was no significant difference between groups at baseline. Both groups reported significant increases in physical activity after the intervention, but a small decline later on until the 6-month follow-up. Furthermore, both groups reported increases in self-efficacy and planning. However, the increase in physical activity was larger and more sustained in the GER group over the 8-month study period.

In conclusion, it seems that a general exercise recommendation is more effective postpartum to increase physical activity when supplemented by behavior change therapy.