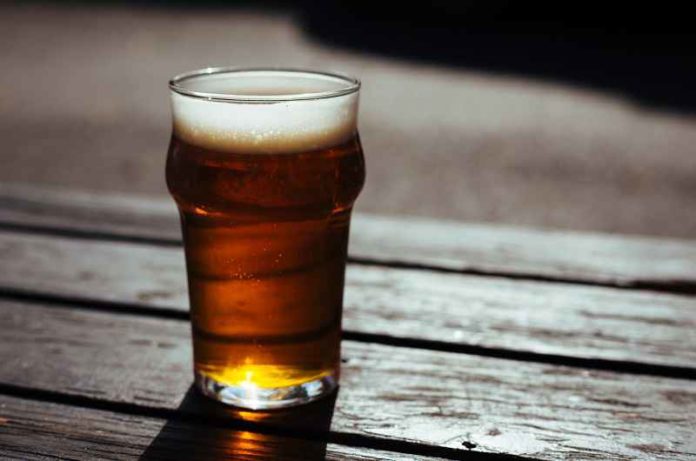 In a 2016 genome-wide association study, researchers sought to identify genes linked to alcohol consumption. It was found that a KLB gene variant reduces alcohol consumption, potentially through a novel FGF21-mediated cell signaling pathway within the brain.

The complex nature of brain function has made it difficult to obtain meaningful data on the effect of genes on the brain-based processes which affect alcohol consumption. To identify and better understand the roles of specific genes in affecting drinking habits, genome-wide studies, surveying a very wide breadth of genes, must be conducted. Improved understanding of the genes and their associated processes which affect alcohol consumption may lead to a greater understanding of inherited risk of alcohol abuse and the development of more effective therapies for treating alcoholism in the future.

In a 2016 meta-analysis published in the Proceedings of the National Academy of Sciences, researchers examined data from 44 studies for associations between certain genes and alcohol consumption. In total, 105,898 subjects of European ancestry were included in the analysis. Using genetic data obtained from 70,460 individuals across 30 studies, variants of five genes – KLB, TANK, GCKR, ASB3, and AUTS2 – were found to be significantly associated with alcohol consumption in both men and women. Associations between these gene variants of interest and alcohol consumption were further examined in an additional 35,438 subjects across 14 studies. In particular, one allele (gene form) of the KLB variant rs11940694, designated allele A, was significantly associated with reduced alcohol consumption and the absence of alcohol addiction across the populations studied.

The gene KLB serves as a blueprint for beta-Klotho, a key component of the FGF19 and FGF21 cell signaling pathways relevant to alcohol metabolism. In a previous study, the researchers determined that high levels of the FGF21 protein reduce alcohol consumption in mice. To determine whether beta-Klotho itself has an impact on alcohol consumption, and furthermore if such an impact is due to effects in the brain as opposed to the liver or fatty tissue, the drinking habits of mice bred to produce (control) or not to produce (knockout) brain-specific beta-Klotho were examined. Control and knockout mice were given free access to bottles of water and various concentrations of alcohol with or without administration of FGF21. The ratio of alcohol to water consumption was significantly higher in knockout mice than in control mice at concentrations of 8-16% alcohol by volume. FGF21 reduced alcohol consumption in control mice but not in knockout mice, suggesting beta-Klotho in the brain is required to elicit this effect. As FGF21 is linked to anxious behaviour in mice, activity tests examining the animals’ propensity toward anxious versus normal behaviours were administered to investigate the impact of beta-Klotho on alcohol-induced anxiety. No differences were found between control and knockout mice for any of the anxiety tests.

The study findings suggest that the A allele of the rs11940694 KLB gene variant reduces alcohol consumption and is associated with reduced alcohol preference in non-addicts. Further, the findings suggest that the protein encoded by KLB, beta-Klotho, affects alcohol preference through brain-specific FGF21-related means. As such, this novel beta-Klotho and FGF21-related pathway in the brain may have potential as a therapeutic target in the treatment of alcohol addiction. Future research elucidating this pathway, and research involved in the development of drugs which increase levels of beta-Klotho in the brain, potentially, therefore, reducing the desire for alcohol, may be beneficial. As the study population consisted of individuals of European descent, 60% of whom were women, confirmation of these findings in other populations would be advised.