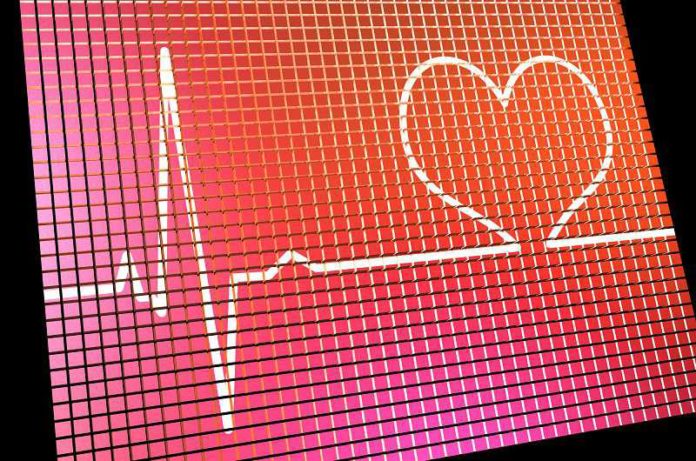 A novel cross-sectional analysis examined how gene-environment interactions between long-chain polyunsaturated fatty acids and a genetic variant may reduce risk of nonfatal myocardial infarction in a Costa Rican population.

The American Journal of Clinical Nutrition (2017) recently published a study which analyzed data from 1932 case subjects who had suffered a nonfatal myocardial infarction (heart attack) and 2055 control subjects living in Costa Rica. All case subjects were adult patients under the age of 75, recruited at one of six hospitals in the area of study following their first diagnosed myocardial infarction. Study criteria also excluded patients who died during the course of their hospitalization, were unable to complete the questionnaire or had previously been admitted to the hospital for reasons relating to cardiovascular disease.

Trained interviewers measured dietary intake using a food-frequency questionnaire (FFQ). This allowed researchers to determine each subject’s levels of long-chain n-3 polyunsaturated fatty acids (LC n-3 PUFA), which was then measured against genotyping data for each subject included in the study. Researchers analyzed any relation between intake of LC n-3 PUFA and the risk of nonfatal myocardial infarction for the following proprotein convertase subtilisin/kexin type 9 (PCSK9) genotypes: Non-C-allele carriers and C-allele carriers.

Results revealed a significant interaction within this Costa Rican Hispanic population between intake levels of LC n-3 PUFA and the PCSK9 genotype on risk of nonfatal myocardial infarction. Previous studies have shown variants of PCSK9 to be associated with lower risk for cardiovascular disease. For C-allele carriers of PCSK9, LC n-3 PUFA intake correlated to a lower risk of nonfatal myocardial infarction, whereas non-C-allele carriers did not share this correlation.

This study highlights the importance of understanding gene-environment interactions and their role in mitigating risks for disease. As seen within this study population of Costa Rican Hispanics, combining specific fatty acid intake with a genetic variant can reduce risk of nonfatal myocardial infarction. Further studies may be required to examine the potential existence of similar protective genetic effects in other populations around the world.