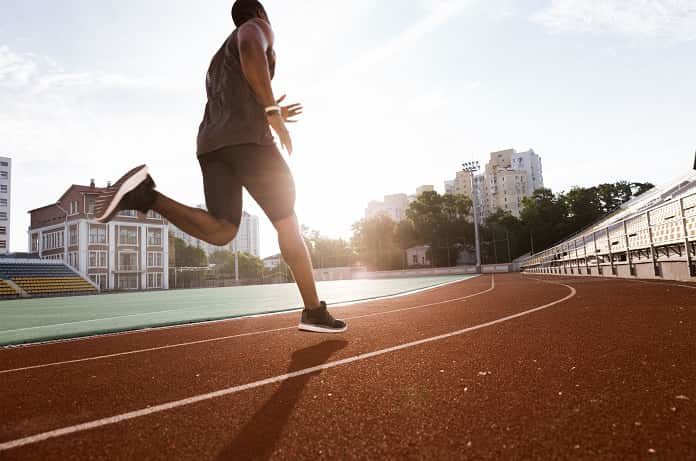 In response to recent advances in novel gene editing technology, the World Anti-Doping Agency (WADA) announced that it will ban all forms of gene editing in sports starting in 2018.

The use of performance-enhancing drugs (PEDs) has been a problem since the very first Olympic games in Ancient Greece. Since then, there has been an ongoing back-and-forth between athletes doping and organizations, like the World Anti-Doping Agency (WADA), designed to catch them. WADA was founded in 1999 and remains the primary authority on establishing guidelines, to determine what is considered doping and what is not.

Gene doping, defined as the manipulation of genetic sequences to enhance performance, has been banned by WADA since 2003. New Scientist recently reported online that the ban has now been extended to include agents that alter genetic sequences or change gene expression. Although gene editing in sports has not been a major problem thus far, recent advances in techniques like CRISPR, a gene editing tool undergoing human trials, could very easily allow athletes to manipulate specific genes to enhance their performance. Moreover, CRISPR and other novel gene editing techniques could potentially allow athletes to manipulate genes only in specific tissues, thereby rendering WADA’s standard urine and blood doping tests ineffective.

Concerns have also been raised regarding the implementation of the gene doping ban. It is unclear whether WADA has the technical capability of identifying athletes trying to improve their performance via genetic manipulation. In the 2016 Rio Olympics, WADA took blood samples to identify extra gene copies of the erythropoietin (EPO) hormone, responsible for red blood cell production. However, no positive results have been announced thus far. Additionally, many wondered whether athletes undergoing medical treatment involving genetic alteration would be exempt from the ban. In response, Maggie Durand, a spokesperson for WADA, stated that athletes will be allowed to apply for an exception if gene editing was used for strictly therapeutic purposes.

With recent advances in gene editing tools like CRISPR, WADA worries that gene editing in sports will become more prevalent. Therefore, it is important to establish clear guidelines to highlight what is considered doping. Moreover, proper doping tests must be put in place to catch athletes that are using gene-altering to enhance their performance.