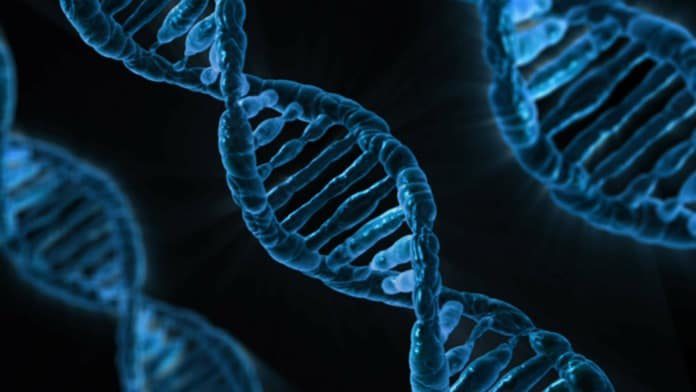 Hu and colleagues report on substantial improvements to CRISPR/Cas9, a technology that allows direct genome editing in living cells.

In the past, researchers hoping to study the role of specific genes had to perform lengthy cross-breeding and mutation experiments in order to isolate different gene variants. Thankfully, technology has improved rapidly in the past decade, culminating most recently in the use of the CRISPR system. CRISPR/Cas9 is a powerful new technology that allows researchers to insert or excise DNA sequences directly into a genome.

CRISPR/Cas9 works by cutting the DNA strand at a particular location that is marked by a PAM sequence, a 2-6 base-pair long motif, that ‘matches’ the Cas9 sequence. However, these PAM sequences are relatively infrequent in the genome, which limits the utility of CRISPR/Cas9 for editing regions that do not contain PAM sequences in the appropriate places.

In a new publication in Nature, Hu and colleagues report on a new method that allows CRISPR/Cas9 to recognize a wider range of PAM sequences so that a greater proportion of the genome can be targeted for editing. They used a method called phage-assisted continuous evolution, or PACE, to generate new variations of Cas9 that can recognize these new PAM sequences.

In PACE, specialized viruses called phages are hosted within an E. coli cell. These phages contain a wide variety of Cas9 sequences, and those phages containing Cas9 variants with a wider range of PAM ‘matches’ will preferentially survive in the E. coli cell. PACE essentially enables evolution to occur without researcher intervention.

Using a modified PACE method, Hu and colleagues were able to generate several Cas9 variants, termed ‘xCas9’, that were between 1.5 and 8 times more effective at binding to PAM sequences in human cells than the original versions of Cas9.

Hu and colleagues’ new xCas9 variants will allow researchers to apply CRISPR to a much greater variety of situations, including medical treatments. For example, these new xCas9 variants will allow improvements in gene therapies for humans, as researchers and doctors can more accurately pinpoint and target genes that need to be modified. More broadly, xCas9 will allow researchers to implement CRISPR to address a greater variety of research questions in model organisms like mice, or to induce more specific and targeted mutations in important agricultural species like corn or soybeans.