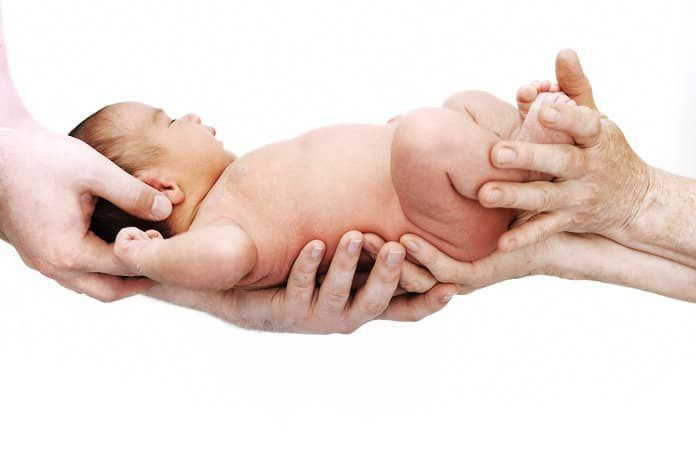 Imagine a world where no one suffers from serious inherited diseases. Recently, scientists in the US made the first steps towards this Utopian dream using germline gene editing.

In a scientific first, a team of scientists from the Oregon Health & Science University in the US managed to successfully edit human embryonic germline genes. It is not known how many edited embryos were created before success was achieved, nor whether they were viable, as all embryos were destroyed after a few days. The driving force behind this research is to eradicate serious inherited diseases such as Huntington’s Disease and cystic fibrosis before birth.

The results, reported by the Associated Press, were achieved using a highly accurate gene-editing technique called CRISPR, which can be used to modify or replace specifically targeted sections of DNA. Although many inherited diseases can be treated using other gene therapy techniques, which involve transferring a ‘healthy’ copy of DNA into non-germline cells, there is a possibility that the DNA will be inserted in the wrong place or may not work not as expected. In contrast, the changes introduced by CRISPR into the germline are precise and permanent: any changes will be passed on to the recipient’s offspring.

While many view this technology as inevitable and welcome the prospect of using it to improve human health, just as many find it alarming and argue that other methods should be used to avoid passing on inherited diseases, such as the genetic screening of IVF-created embryos. Germline gene editing technology has various legal and ethical ramifications, which is why many countries including the US have put regulatory barriers in place to prevent germline modification for the purpose of human reproduction. However, a report published by the National Academies of Science and Medicine in February 2017 hinted that germline gene editing might soon be permitted in the US to help prevent serious inherited diseases, providing that scientists adhere to strict criteria. In fact, some British scientists have already been granted permission to perform germline gene editing experiments purely for research purposes. Despite these measures, there are fears that guidelines cannot be enforced and the technology could be used to make ‘designer’ babies.

It must be stressed that this result represents the first steps in germline gene editing and that further advances in this field must proceed with caution as we do not know what implications this technology will have on the recipient’s health and safety. However, it seems that the only way to make progress in this novel field is to bite the bullet and allow germline gene editing experiments to take place under strict guidelines. As long as strict regulations remain in place, the public, ethicists and regulators will have time to debate the potential advantages and risks of this technique and have input into how it should be used in the future.