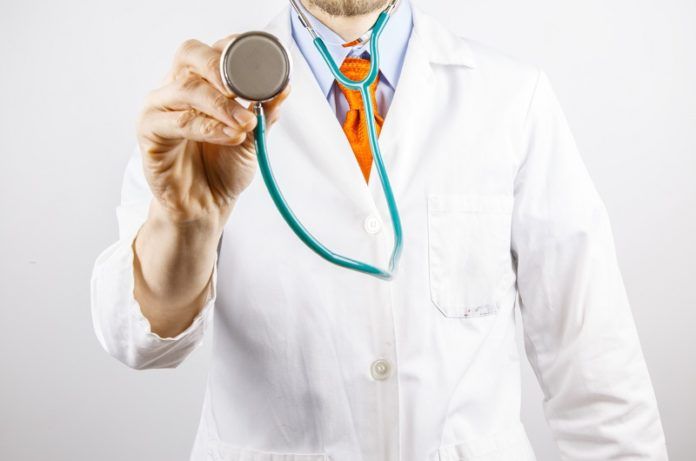 A newly published study in the British Medical Journal has shown that female patients with atrial fibrillation tend to have more Strokes and Systemic Embolisms than male patients with the same background conditions.

A stroke is defined as a sudden onset of neurological deficits of a vascular basis with infarction of Central Nervous System tissue. Causes of stroke can be classified as ischemic and hemorrhagic. An ischemic stroke has several specific underlying aetiologies: atherosclerosis of vessels in the brain and systemic hypotension that impairs circulation to the brain and embolic events.

Atrial fibrillation is one of the most frequent causes of embolic events leading to focal strokes. Due to irregular heart contraction, irregular circulation of the blood occurs in the heart chambers, leading to the formation of blood clots in the heart. These clots may travel all the way to the brain and get stuck in a narrow vessel, impairing the circulation to brain tissue.

This recent study published in the British Medical Journal (BMJ) has used the database from a previous prospective study “Global Anticoagulant Registry in the FIELD-Atrial Fibrillation (GARFIELD-AF)”, and evaluated the role of gender, risk factors and anticoagulant treatment on 1-year outcomes in patients with atrial fibrillation.

The study has been conducted in 1048 sites and 35 countries. The entire study population consisted of 28624 patients, aged 18 years or older, with newly diagnosed (less than 6 weeks) atrial fibrillation.

Authors have concluded that prior stroke and anticoagulation treatment was significantly associated with gender-related differences. They have also stated that male patients benefit more from anticoagulation therapy and although the reason is not well understood, it may be that women are actually less well anti-coagulated.