Home Medicine Pediatrics Are There Gender Differences in Child Nutrition? 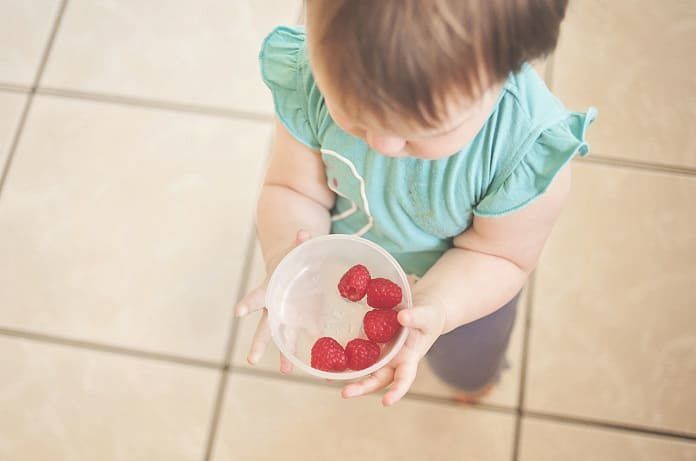 Nutrition plays a vital role in the health and physical development of children from their early years. Scientists in Poland conducted a study thoroughly examining the gender differences in child nutrition to prepare for an upcoming clinical trial.

It is important to ensure that children are well nourished properly as this plays an important role in physical development. As such, the actions taken by parents to ensure proper child nutrition to maintain good health is paramount. A recent European study examined the nutrient intake and physical activity for preschoolers, in preparation for an upcoming intervention trial concerning diet and physical activity.

This study used weighed food records to determine nutrient intakes for seven days. These records were kept by parents and preschool workers for 122 children between the ages of four to six years old who attended two schools in Poland. The nutrient intakes, which included water and nutrient intakes from dietary supplements were measured by a computer programme called Delta 4.0.

As published in the BMC Pediatrics, the study results revealed that gender played a significant role in child nutrition. Boys, when compared to girls, were found to have statistically higher intakes of total proteins, proteins per kilogram of body weight, saturated fatty acids intake, carbohydrates, lactose, sucrose, water, vitamins A, B, and C, and minerals like calcium, phosphorus, and magnesium. Additionally, girls had a higher rate of Vitamin E deficiency than boys.

This study concluded that the nutritional intake of preschoolers’ diets irrespective of gender is of concern. Preschoolers’ diets should contain adequate amounts of nutrients that attain healthful growth and development. The diets of these Polish children were similar to the diets in other European populations. European societies may need to implement nutrient strategies to ensure that all preschoolers have prevention against reduced diet-related diseases.