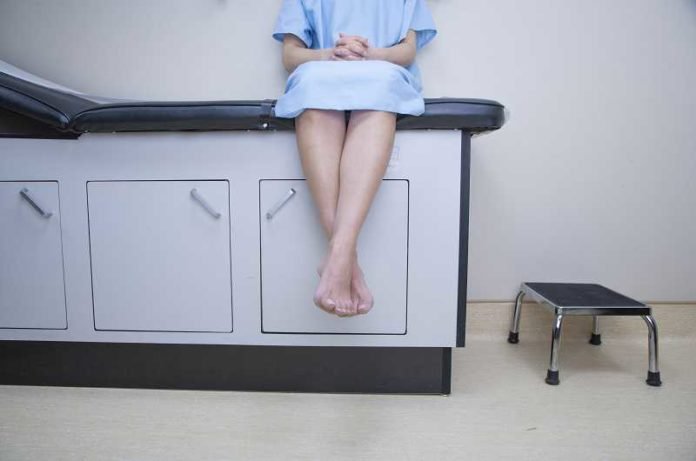 Many metabolic disorders are influenced by pathological changes in the intestinal barrier. A new lead study by researchers at the University of Hohenheim reported that gastrointestinal permeability increased in obesity is linked with liver steatosis and can also be a suitable target for therapeutic approach.

Any change in the intestinal barrier usually results in enhanced translocation of commensal intestinal bacteria or bacterial products via the portal vein, to the liver, and finally to the systemic level leading to enhancement of inflammatory cells leading to the onset of gastrointestinal disorders, irritable bowel syndrome, and gastrointestinal infections. Metabolic disorders such as obesity, liver disease, and insulin resistance have also been found to be linked with impairments in the intestinal barrier. A research study was carried by Machado and co-scientists of the Department of Nutritional Medicine, University of Hohenheim, Stuttgart, Germany for understanding the permeability changes in the intestinal barrier associated with obesity or with associated metabolic diseases or both. They also looked at if these permeability changes were reversible when the weight is reduced. The findings of the study were published in the American Journal of Clinical Nutrition on November 9, 2016.

Researchers carried out a longitudinal study for a period of 1 year on 27 obese individuals (13 men, 14 women) whose age ranged from 18 to 65 years, and no history of chronic gastrointestinal disease and diabetes were registered for a weight-reduction program at the Metabolic Unit of the University of Hohenheim, Stuttgart, Germany.  Gastrointestinal barrier function was established by carrying out two non-invasive tests that include the oral lactulose:mannitol (Lac:Man) permeability test and the fecal zonulin test. In addition, insulin resistance was determined by the homeostatic model assessment index (HOMA) while liver steatosis was determined by sonography and the fatty liver index (FLI) and inflammation by circulating IL6 and endotoxin examinations.