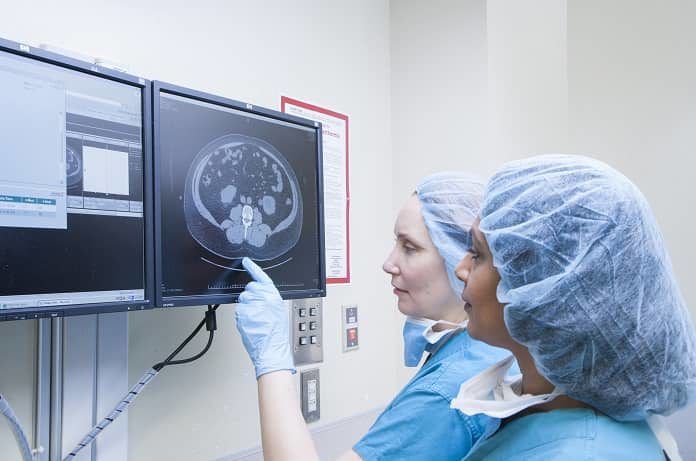 Gadolinium deposits have been found in the brains of patients who undergo multiple magnetic resonance imaging (MRI) enhanced by gadolinium-based contrast agent (GBCA).

Gadolinium is used as a contrast agent in MRI. It has been shown that patients who undergo repeated GBCA MRI have gadolinium deposits in certain parts of their brains due to preferential uptake of the dye by a specific part of the brain. In an interview by Tricia Ward of Medscape with Dr. Robert McDonald, a lead author of an article published on the subject of GBCA and brain deposits, it was revealed that not only is this phenomenon of gadolinium brain deposition common in adults, it also occurs in pediatric patients. It was also revealed that gadolinium deposits in every tissue of the body, however, due to the lack of preferential uptake by specific parts of other organs such as the liver and the kidney, it is difficult to observe gadolinium deposits in these organs. Multiple sclerosis and cancer patients who undergo repeated MRI sessions are most likely to experience this phenomenon.

There is no evidence, however, that gadolinium deposits in the brain are harmful. Although the US Food and Drug Administration (FDA) has concluded that the risk is mild, there have been suggestions to switch to macrocyclic GBCAs since they deposit less compared to linear GBCAs.  Despite this preference for macrocyclic GBCAs, linear GBCAs have an advantage that the rate of adverse allergic-like reactions including fatal reactions with linear agents is significantly lower.

Generally, GBCAs are well tolerated and have been used in hundreds of millions of people already. Despite the fact that they deposit in parts of the brain, and the arguments put forth against both the linear and the macrocyclic agents, there has been no convincing evidence that GBCAs are harmful. Risk/benefit analysis data points to the continued use of GBCAs for diagnosis, and to put it in Dr. McDonald’s own words, “If GBCAs were removed from clinical practice, we would be set back 20-30 years in terms of our diagnostic capability”. 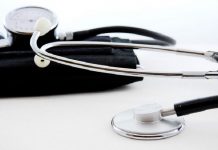