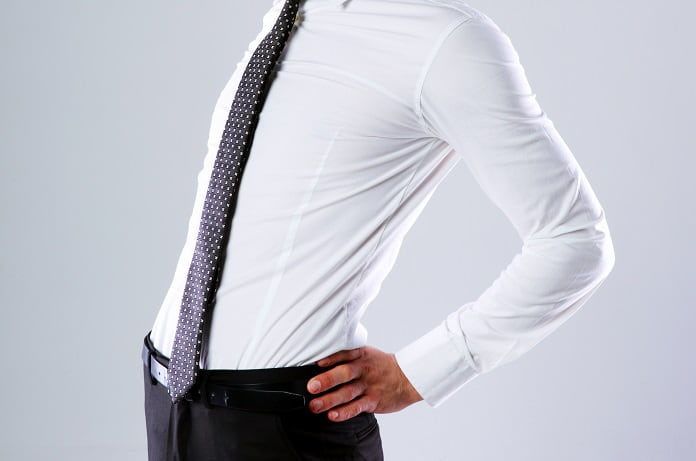 A recent study published in PLoS Medicine determines the effects of gabapentinoids in chronic low back pain.

In a recent meta-analysis study published in PLoS Medicine, researchers examined the existing literature and strength of evidence to determine the usefulness of either PG or GB in decreasing pain and improving functions, and their potential adverse effects in patients with predominant chronic low back pain.

Researchers searched the electronic databases of MEDLINE, EMBASE, and from their inception until December 20th, 2016. The researchers included randomized control trials reporting the use of gabapentinoids in adult patients for the treatment of chronic low back pain of more than three months in duration. The study selection and data extraction were performed independently by paired reviewers.

The outcomes were guided by Initiative on Methods, Measurement and Pain Assessment in Clinical Trials guidelines, with pain relief and safety as the primary outcomes.  The GRADE (Grading of Recommendations Assessment, Development, and Evaluation) was used to assess the quality of evidence.

Out of 1,385 citations, only eight studies were randomized controlled trials and were thus included. Based on the interventions and comparators, studies were analyzed in three different groups: GB compared with placebo, PG compared with other types of analgesic medication, and PG as an adjuvant (a medication added to an existing treatment program).

The three studies comparing GB with placebo showed minimal improvement of pain. The three studies comparing PG with other types of analgesic medication (showed greater improvement in the other analgesic group. Those studies using PG as an adjuvant were not pooled due to heterogeneity – there were too many differences between study methods to directly compare them—but the largest of them showed no benefit of adding PG to tapentadol.

There were no deaths or hospitalizations reported. In comparison with the placebo, the following adverse events were more commonly reported with GB: dizziness, fatigue, difficulties with mental activities, and visual disturbances.

Meanwhile, the GRADE evidence quality was noted to be very low for dizziness and fatigue, low for difficulties with mental activities, and moderate for visual disturbances. The functional and emotional improvements were reported by few studies and showed no significant improvements.

This evidence suggests increased the risk of adverse effects with only minimal benefit for GB compared with placebo and no evidence for benefit with PG compared with other analgesics. The authors suggest that the use of gabapentinoids in chronic low back pain should be considered with caution.