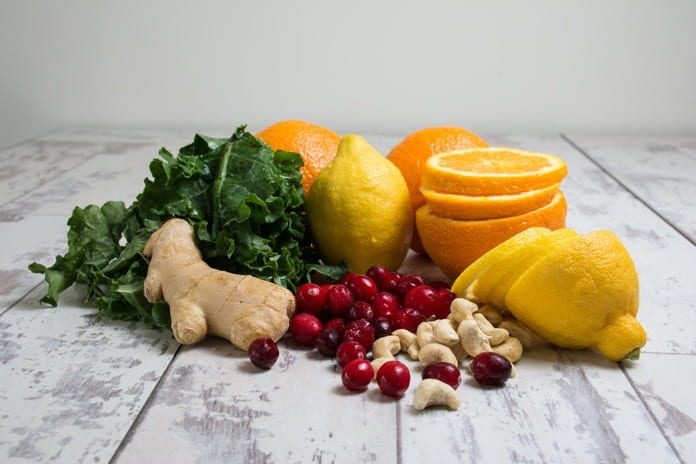 Researchers determined whether fruits and vegetables are the keys to unlock better memory skills and reduce the risk of memory loss.

Memory loss is often experienced as we age, with up to 40% of people 65 and older experiencing cognitive impairment. There are many health conditions that affect memory, such as depression, heavy smoking, sleep apnea, physical inactivity, type 2 diabetes, and high blood pressure.

Diet is also known to have an impact on brain health. Because diet affects your health in so many ways, researchers have conducted many trials to measure what diets are good for the brain. However, most did not last very long and did not look at data from a large number of people.

A US study recently published in Neurology has changed that. It measured the impact of including more leafy greens, vegetables, and berry fruits in the diet over a period of 20 years. They obtained their data from the Health Professionals Follow-up Study (HPFS), which used questionnaires to obtain data on diet for over 20 years. The study obtained data from almost 28,000 health professionals, all men, who were an average age of 51 in 1986 when the study began. At that time the men completed a questionnaire about their eating habits, medical history, and lifestyle.

This food frequency questionnaire covered how often and how much food they ate from nine categories, like leafy green vegetables, citrus fruits, and berry fruits. Every other year afterwards, they re-took the questionnaire until the end of the study. In 2008 and 2012 the participants completed a subjective cognitive function questionnaire. This questionnaire assessed the men’s memory skills. It was made up of questions like, “Do you have trouble remembering things from one second to the next?” and “Do you have more trouble than usual remembering recent events?”

Researchers found that the more vegetables, fruit, and fruit juice the men consumed, the better their memory skills. Those that ate a lot of leafy green vegetables, vegetables high in carotenoids, and berry fruits lowered their risk of memory loss. Also, the men who drank more orange juice in their seventies scored better on the memory skills questionnaire.

It is empowering to know that by simply eating more fruits and vegetables, and drinking orange juice can lower the risk for memory loss. This study suggests that individuals can improve brain health by making a few simple diet changes that can pay off in the long run.