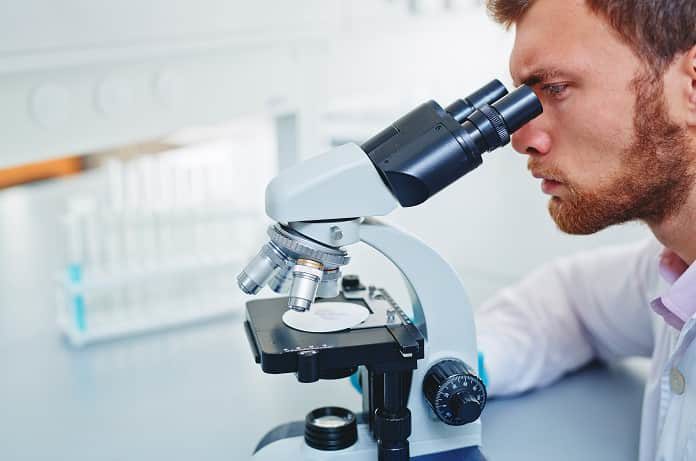 A study examines the association between viruses and breast cancer by examining the presence of the four viruses in normal breast tissue and after cancer development.

Numerous viruses have been linked to the development of invasive breast cancer.1 Of these, the mouse mammary tumor virus (MMTV), bovine leukemia virus (BLV), human papillomavirus (HPV), and Epstein Barr virus (EBV) have been shown to possess oncogenic potential or the ability to transform normal cells into tumor cells. A considerable body of evidence has accumulated indicating a link between viruses and breast cancer.

The researchers reviewed old patient records to identify patients who had undergone multiple breast biopsies, which included both an initial benign breast tissue specimen and a subsequent breast cancer tissue specimen. A total of 41 patients were identified who’s biopsy specimens before and after the development of cancer were available. Seventeen normal breast tissues from individuals who underwent cosmetic breast surgery were used as controls. The researchers used a technique called polymerase chain reaction (PCR) and other immunohistochemistry techniques to identify viruses.

As for the limitations of the study, data obtained using these techniques are susceptible to a relatively high number of false positives and false negatives. However, multiple types of tests (standard PCR, in situ PCR, sequencing, immunohistochemistry) were carried out for virus identification, and furthermore, the tests were carried out at two independent testing facilities with similar results.

There is strong evidence that these four viruses contribute to the development of cancer in breast tissue. The identification of multiple viruses in breast tissue samples before and after cancer develops as shown in this study is noteworthy. Additionally, the co-location of multiple viruses in the same cell, as shown here with HPV and EBV, may represent an increased risk of cancer. However, the mechanisms by which different viruses may collaborate to induce cancer are not clear. Research designed to shed more light on this issue is underway.