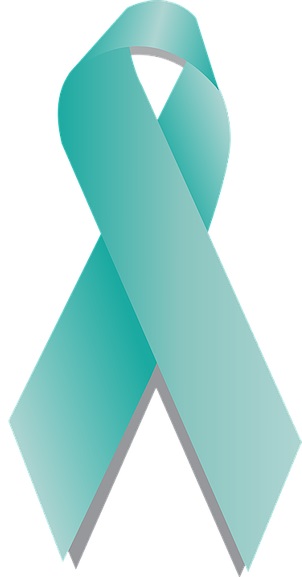 Nearly one in every 162 children have Tourette Syndrome. In the United States, only about 0.3% children aged between six and seventeen have been diagnosed, which suggests that nearly half of the children who have this condition are not diagnosed.

Tourette Syndrome is a nervous system condition, also known as a Tic Disorder. These tics can manifest themselves as large body movements, vocal sounds, simple body tics, or even complex patterned tics involving multiple parts of the body.

Here are four little known facts about this condition:

1. It is often accompanied by other disorders

Up to 86% of children diagnosed with Tourette Syndrome have other mental, behavioral, or developmental disorders. Among these are ADHD, anxiety, learning disability, autism spectrum, and obsessive-compulsive disorder.

Because it is accompanied by other disorders, it may not be diagnosed or may be misdiagnosed. When it is diagnosed, doctors must assess the child for other commonly co-occurring conditions to ensure a holistic treatment plan is developed.

2. Its cause is unknown

Scientists do not yet know the cause of Tourette Syndrome; however, research suggests that it is genetically inherited. Boys are more likely to exhibit symptoms of Tourette’s than girls are, and it is inherited as a dominant gene. Environmental factors such as smoking during pregnancy, complications during pregnancy, low birthweight, and infection may be associated with this condition.

Tourette Syndrome becomes evident during childhood or adolescence. The symptoms of Tourette Syndrome sometimes decrease during early adulthood, however, in some cases they continue or worsen.

3. It does not affect intelligence

While there is no difference in the intelligence of someone who has been diagnosed with Tourette Syndrome and anyone else, persons diagnosed may have special educational requirements. The nature of Tourette’s symptoms can be disruptive to education, and parents should work with schools to develop individual educational plans for their child.

4. It can be treated

Although there is no cure, there are multiple treatments. The treatment program depends upon the individual and their unique situation. If the patient’s tics interfere with their daily lives, treatments such as deep brain stimulation, medication, behavior modification, or speech therapy can be helpful.

Deep brain stimulation (DBS) is a surgical therapy that uses an implanted device to deliver electrical stimulation to the brain. The benefit of DBS is that specific and carefully targeted brain structures can receive stimulation, while others remain unaffected. Multiple reports and single case studies have demonstrated that DBS may be a valuable therapy for treating Tourette syndrome. However, insurance reimbursement for the procedure is not consistently provided, and there are no standards for selecting appropriate candidates, brain targets, and optimal stimulation parameters for treatment. Even expert centers only perform a small number of DBS procedures for Tourette syndrome, and a critical need for data collection exists.

Research into novel therapeutic approaches has generated interest in the use of orthodontic devices for Tourette Syndrome. In dentistry, oral splints are worn in the mouth to ease muscle tension and stabilise the jaw in temporo-mandibular joint (TMJ) disorders. Initial findings in patients with both TMJ disorder and tic disorder showed an improvement in tic symptoms that warranted further study.

Researchers speculate that the act of biting down may represent a ‘sensory trick’, voluntary motions, such as touching of the face, that alleviate the involuntary movements. Sensory tricks are known to relieve symptoms of tics and spasms in other movement disorders like dystonia.

For now, the therapeutic promise of an oral splint for Tourette Syndrome must be validated by larger-scale studies to confirm clinical effect and investigate its underlying mechanism. 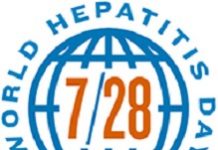 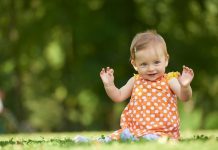 Cord Blood Awareness Month: what cord blood is and why it matters