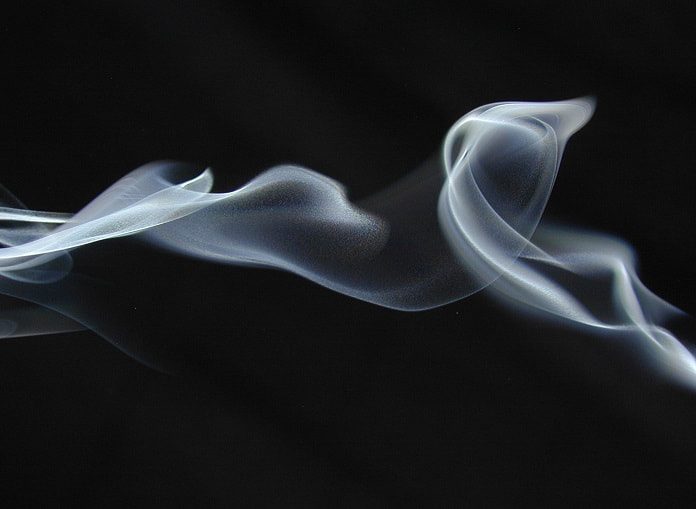 The study, published in the American Journal of Preventive Medicine, was conducted in the year 2018-2019 and is the first national U.S. study to focus on the occurrence of depression and substance abuse over time among ex-smokers.

At present, the number of ex-smokers outweighs those of smokers in the U.S., and these ex-smokers are always at risk of falling back to smoking, even decades after abstinence. Depression & substance abuse are major risk factors for relapse. The study seems to suggest that this risk is increasingly real – “It’s good news that as tobacco control efforts have been successful at reducing smoking, the proportion of former smokers among the U.S. population is increasing. However, as our study demonstrates, more of them are now suffering from depression and engaging in problematic substance use,” said lead researcher Renee D. Goodwin, Ph.D., Institute for Implementation Science in Population Health, CUNY, and the Department of Epidemiology at Columbia University Mailman School of Public Health.

For the study, over 67,000 participants ranging from 18 to 64 years were selected & their data was collected from 2002- 2016. The study classified an ex-smoker as – a person who smoked more than a hundred cigarettes in their lifetime and hasn’t smoked in the past year. Similarly, if a participant had smoked marijuana within the past 12 months, he/she was considered positive for past-year marijuana.

With the vast amount of data in hand, researchers set out to analyze them in 2018-19. What they found confirmed their suspicion – that major depression and substance abuse did increase among former smokers in the U.S.  The results revealed an increase from 4.9% to 6% of participants having depression between 2002 and 2016. The results also noted a doubling of marijuana users among ex-smokers during this time period (from 5.35% to 10.03%).

From a tobacco control perspective, these results can indicate a higher risk of ex-smokers relapsing back to cigarette smoking. The scientists do mention that their results are consistent with findings for the general U.S. population. For example, the increase in marijuana use is consistent among ex-smokers and the general population. This increase could be due to changes in legalization and/or reductions in perceived risk of marijuana use.

Such an increase among former smokers could threaten the progress made in reducing cigarette use, the study suggests. Having said that, the knowledge gained from this extensive study can help to target and reduce the problem areas so that cigarette smoking relapse can be avoided. Such an approach would make sustained abstinence from cigarette use a reality.

ABOUT US
Medical News Bulletin is run by a not-for-profit organization Medinfology and committed to providing our readers with the most up-to-date, high-quality medical and research news.
Contact us: in[email protected]
FOLLOW US
© Medical News Bulletin, 2015 - 2020. All rights reserved.
MORE STORIES