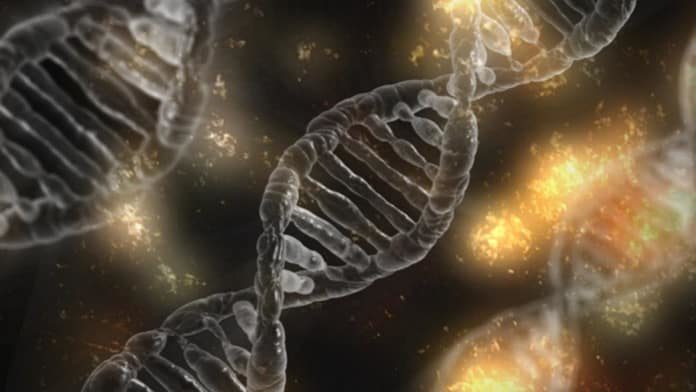 Researchers in Europe have developed a tool that may revolutionize the way investigators establish the time since death in forensic pathology.

Establishing the precise time since death is vital to forensic investigations. Currently, this is established by noting physical changes in the body’s appearance and temperature, which often results in inaccurate time estimates. However, with rapid advances in molecular biology, this may all change.

The investigators hypothesized that the collective changes in gene expression patterns across a number of tissues could be used to predict the time since death. The key is in knowing how the pattern of gene expression changes during this time. Amazingly, they were able to predict the time since death within 9.45 minutes of the actual time since death for a subset of donors. The most accurate estimations were based on a combination of four tissues – subcutaneous adipose, lung, thyroid, and sun-exposed skin. Interestingly, the cause of death did not influence the accuracy of the time-since-death prediction.