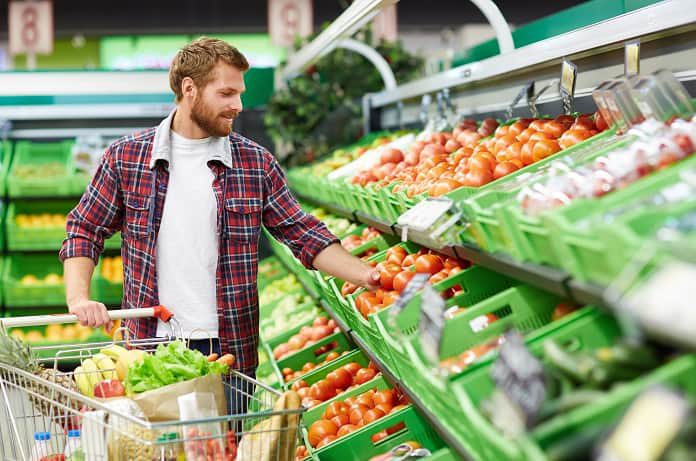 A study investigates the potential relationship between whole-grain and fruit and vegetable food groups with healthy kidney function.

Chronic Kidney Disease (CKD) is a global public health problem that is typically associated with high blood pressure and diabetes. CKD can lead to cardiovascular disease and consequently result in death. Consumption of whole grains, fruits, and vegetables has been associated with a lower risk of diabetes, suggesting the role of these foods in mitigating kidney disease. Currently, lower risk of renal (kidney) failure seems to be related to coffee consumption, diets high in beta-carotene, and low in sodium, cholesterol, and animal protein. Research thus far, however, has produced conflicting results.

Researchers in the Netherlands conducted the first longitudinal study examining the relationship between food groups and kidney function and recently published the results in the British Journal of Nutrition. This five-year study included 3,787 primarily healthy Dutch adults and monitored changes in kidney function while assessing intake of whole grains, fruits, and vegetables. The study was conducted over five years with a 15-year follow-up. The participants reported their food intake using a questionnaire and kidney function was defined as albumin: creatinine ratio (ACR) and estimated glomerular filtration rate (eGFR).

ACR was determined at the end of the study with a urine sample. This piece of information tells the researchers if there is protein (albumin) passing through the kidneys, thereby suggesting compromised renal function. eGFR was documented throughout the study to see any changes in function over time. eGFR is a variable that determines the efficiency of the kidneys to filter the blood and remove waste products and thus produce urine. In individuals with kidney damage the rate of filtration is reduced and so tracking any changes in eGFR suggests declining kidney function.

Although intake of these food groups is typically associated with better outcomes for those struggling with diabetes, this study suggests that the same is not true for those struggling with chronic kidney disease. Further research is required, however before drawing any firm conclusions. Many of the original participants who dropped out of the study were older and less healthy meaning the current results mainly describe younger and healthier individuals who are not at risk for chronic kidney disease. In addition, important variables such as salt intake were not documented which may have more influence on the health of the kidneys. Furthermore, it is uncommon that one’s food intake is perfectly consistent over the span of five years. Individual diets may have changed drastically multiple times over the course of five years suggesting a potential reason for the lack of significant findings.

Moving forward, additional research must be done to draw any definitive conclusions in terms of how food intake may improve or protect renal function. The examination of different food groups such as meat vs. non-meat proteins, or dairy may be of benefit. In conclusion, the current study was not able to find any significant benefit related to improved kidney function and the consumption of whole grains, fruits, or vegetables.

Do Dairy Products Increase the Risk of Diabetes?