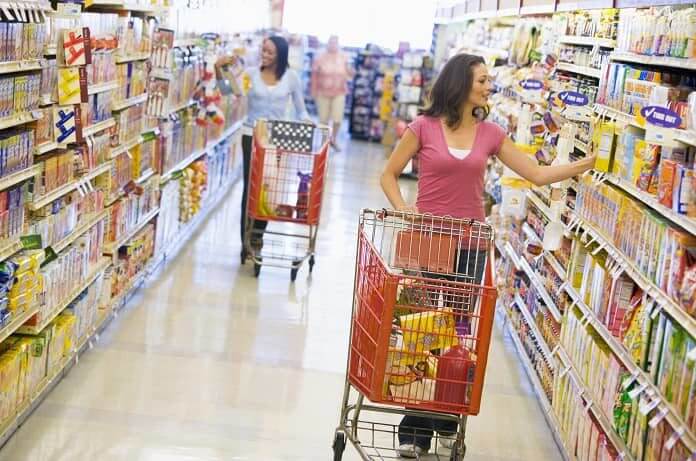 Americans with lower incomes often consume foods with low nutritional value, which is partly responsible for the high rates of diet-related illness among this group. The Supplemental Nutrition Assistance Program (SNAP), a US government food stamp program, does impose purchasing restrictions on alcohol, dietary supplements, and restaurant foods, but it does not have rules on the specific kinds of food that can be purchased. In a study published in The Journal of Behavioural Nutrition and Physical Activity, researchers examined the effects of restrictions and incentives in a food benefit program on the purchasing behaviour of low-income individuals.

Researchers recruited participants for the study through flyers advertised throughout Minneapolis and St. Paul, Minnesota and deemed the participants eligible to participate if they were part of a government program for low-income individuals or had a household income 200% below the federal poverty rate, were not enrolled in SNAP, and if the adult who purchased groceries for the household was literate in English. After being randomly assigned to the incentive, restriction, incentive + restriction, or control group, participants received a debit card to be used for groceries that was reloaded monthly with amounts corresponding to the number of individuals in their household.

The incentive group received 30% of every dollar spent buying fruits and vegetables credited to their debit card, but this excluded white potatoes, fruit juices, fruits, and vegetables with added sugar or sauces and pickled vegetables. The restriction group was not to purchase any candy, sugary beverages, or sweet baked goods. The incentive + restriction group had the rules of both the incentive and restriction groups and the control group which had no regulations on participant purchases. For the duration of the 12-week trial, receipts for every food or beverage item purchased were to be kept as records for the researchers and if the receipt did not explicitly list an item, it was to be written in by participants.

This study revealed that placing restrictions and providing incentives for individuals on food benefit programs can help influence their purchasing towards healthier food options. It was seen, however, that incentives alone don’t affect purchasing of sugary beverages or foods, as the incentive and control groups spent similar amounts on food in this category.

A limitation of the study was the method of food purchase data collection. It is possible that not all receipts were handed into researchers, they were selectively handed in or that personal funds were still used to purchase items they were or were not instructed to buy. With knowledge of these results, future work should investigate the long-term effects of these interventions on individuals in programs like SNAP.