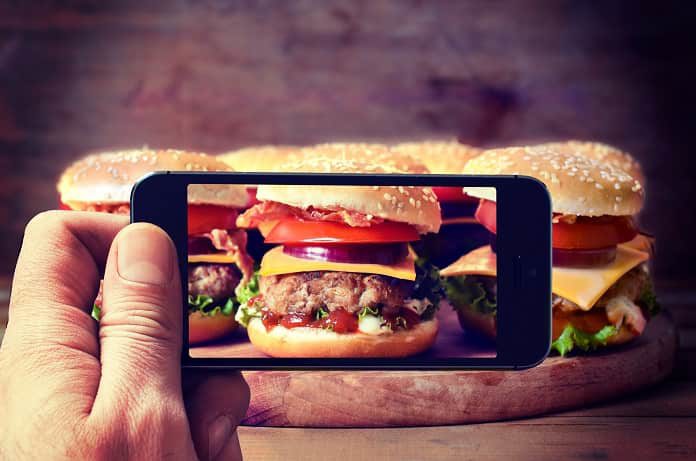 Researchers examined the variations in nutrient profiling models for food advertising that target children in preparation for restrictions or a total ban.

Childhood obesity has reached an epidemic level and evidence suggests that unhealthy food and beverage marketing contribute to this global outcome. In order to combat this epidemic, the World Health Organization (WHO) developed a set of actions that need to be implemented by its member states. One of these actions is to develop nutrient profile (NP) models that can be used to determine whether a food product should be marketed to children.

As defined by the WHO, “Nutrient profiling is the science of classifying or ranking foods according to their nutritional composition for reasons related to preventing disease and promoting health”. Restrictions in food advertising, particularly for foods that target children, are usually based on their nutrient profile. While some countries have taken steps to use NP models to regulate food advertising to children, others have decided not to use the NP models and instead implemented a complete ban on any food advertising that targets children.

As part of its Healthy Eating Strategy, Health Canada committed to introducing restrictions to food advertising to children in 2016. Although some stakeholders advocate for a complete ban, an NP model would be necessary to support the need for restrictions.

In this light, researchers from the University of Toronto decided to compare the degree of strictness and agreement between NP models developed by authoritative organizations for use in restricting food advertising to children as may apply to Canada.

Their study was recently published in the American Journal of Clinical Nutrition. In this study, the researchers used data from the University of Toronto 2013 Food Label Information Program (FLIP). Each NP model was applied to the FLIP database which contains nutritional information of 15,342 nutritional products. These products were classified into 22 categories and 153 subcategories. For food products having on-packaging for children, a product that meets at least one of the following criteria was considered as marketed to children:

Regulators Must Carefully Consider Each Profile

A total of 15,227 products from the University of Toronto 2013 Food Label Information Program were analyzed using the four NP models. The results show that the modified PAHO and PAHO models were the strictest with only 9.8% and 15.8% of foods respectively were allowed to be marketed to children. The EURO model was shown to permit 29.8% of foods while the FSANZ-NPSC would consider up to 49.0% of Canadian prepackaged products as eligible for marketing to children.

Based on all models only 8.1% of foods would be permissible to be marketed to children. Analysis of food products having on-packaging for children showed that each model would be very strict when evaluating food items that specifically target children (from 1.9% of under Modified-PAHO to 24.2% under FSANZ-NPSC).

The results of this study reveal variations in the degree of strictness and agreement between nutrient profile models in restricting food advertising to children in the Canadian context. Regulators must carefully consider each individual profile to determine the impact that adopting each model on Canadian children. This is significant as it may help in deciding public health policies that target the sale of food of poor nutritional value to children in situations where an outright ban is not an option.